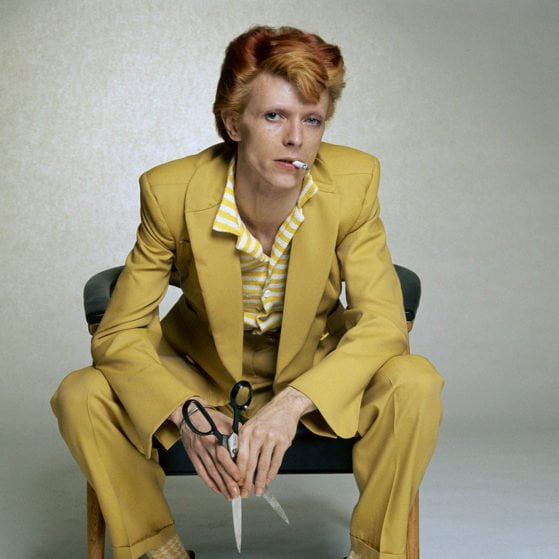 In honor of the passing of the iconic David Bowie, Nosetouch Press wanted to walk through some of the various looks of Bowie throughout the 1970s.