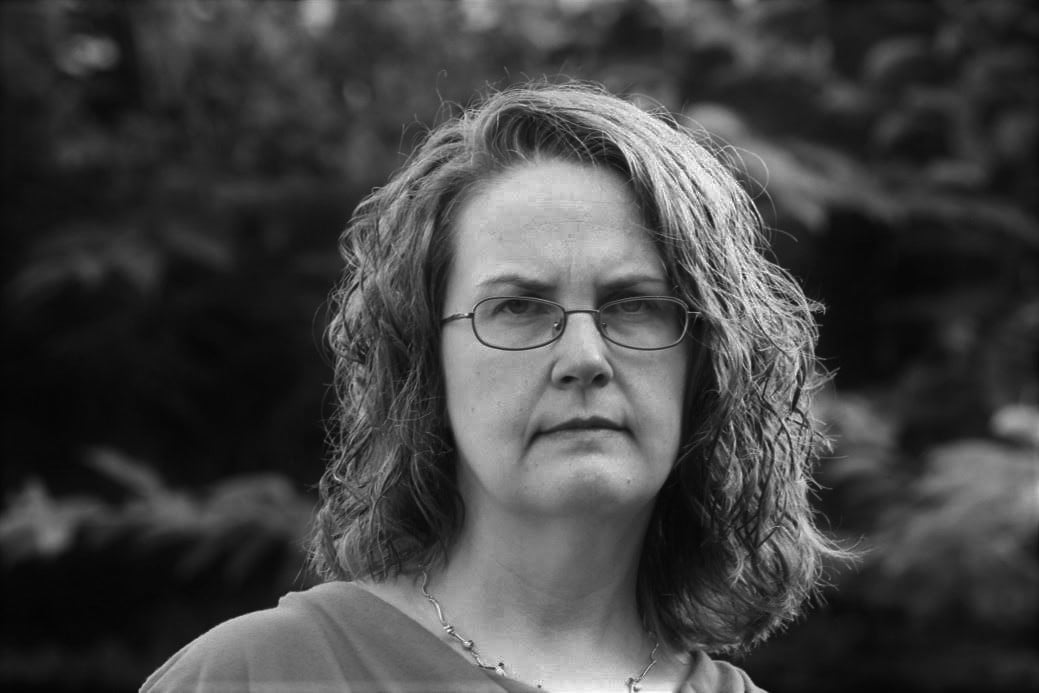 Too goody-two-shoes for the rebels and too rebellious for the good girls and boys, Christa Miller writes fiction which, like herself, doesn’t quite fit in. A professional writer for 15+ years, Christa has written in a variety of genres ranging from crime fiction to horror to children’s, but her favorite stories to write — and read — are those which blend genres. Two of her novellas have appeared in the Running Wild Novella Anthology Vol. 1 and Vol. 2 Pt. 1. Her short stories have previously been published in a 2008 anthology called Northern Haunts, in Shroud Magazine, Out of the Gutter Magazine, Spinetingler Magazine, and in a handful of online zines. Her affinity for the dark, psychological, and somewhat bizarre doesn’t stop her from snuggling baby animals as a volunteer at a local wildlife rescue, adventuring with her two sons in rivers, swamps and salt marshes, or relaxing with a good book and a cold beverage in her hammock. Christa is based in Greenville, SC.

1. What’s your all-time favorite creature, and why?

Very specifically, my favorites are the vampires in Richard Matheson’s “I Am Legend.” Not only is he able to use science to diagnose their condition (I’m something of an epidemiology nerd), but he also comes to realize that they fear him just as much as he fears them. He’s not a legend among humans; he’s becoming a legend among the vampires, in much the same way Count Dracula has been for us. (The later twist, in del Toro/Hogan’s “The Strain” trilogy—vampires as fascist bastards—is as much a reflection of its sociopolitical time as “I Am Legend” was of its own.)

2. Are you more of a day person or a night owl?

I used to be a night owl, but now between a full-time job, helping my kids with their homework, etc. evenings, I’ve found my most creative time to be in the early mornings before everyone else wakes up. Occasionally I stay up late watching movies, but if it means being too tired to write the following morning, it’s just as likely I’ll skip the late night!

3. A creature is on the loose! Do you hide, try to photograph it, or something else entirely?

I volunteer at a wildlife rescue, so there’s a good chance that, depending on its size, I will try to feed and befriend any creature! Sometimes the critters we think have the meanest teeth and claws (like my personal favorite, raccoons) are really the least understood, and it’s well worth the time and effort to get to know them. (Think Dustin feeding Dart the baby Demogorgon in Stranger Things….) Having said that, if the creature is my size or larger and seems to think I’m the meal—much like the Phillip-creature in my story—I’m probably walking away as quickly but calmly as I can!