“…the present time story is fantastic; full of interesting characters and what seems to be a really stunning and interesting world. A desert made entirely out of glass that just burns you alive if you’re outside in daytime? That’s something I’m surprised hasn’t been done before.”

Dane Vale’s Sagas of Irth series takes readers to a fantasy world where the balance of power has been thrown off by the invasion of the Manticore. The Manticore is a monstrous creature who is intent on conquest, and who has assembled an army of Wildland Unhumans to help him in this.

The Unhumans were created thousands of years before by the long-dead Sorians—a mysterious reptilian race whose blood magic allowed them to bend and shape much of the world to their dark desires.

The Sorian Empire was extinguished by a magical plague that killed off the Sorians long ago. In their wake were two tribes of humankind—the Firstmen, who were in the island nation of Stormfist, and, upon the mainland, the Mandrians, a theocratic monarchy ruled by the golden Dragon. The Secondmen were the other tribe of humanity, and they settled in Imperia, Conradia, and the cities of the Free League, as well as in the cities of Old Soria, amid the ruins of the Sorian Empire.

Far to the north are the Sylvanni, who rule two elusive realms—Solaria, on the mainland, and the Kingdom of Sylvannia, which is beyond the reach of everyday humankind through arcane protections.

Thrust into this tumultuous world of magic and mayhem is Farys, known as the Wolf Knight, a lost son of conquered Conradia, out to avenge the murder of his family by the Manticore. A Sylvan-trained swordsman, Farys has been waging his own private war on the Manticore for his whole life.

There is Sibyl, the runaway Mandrian witch—for, in Mandria, to be a witch is to carry a death sentence, or worse, by the edicts of the Dragon and his fanatical followers. Sibyl possesses a natural and powerful talent with magic, and, as she makes her way through the world of Irth, she grows ever stronger.

Farys and Sibyl cross paths in the frontier town of Barrow, where Farys saves her from the hangman’s noose, and the two of them have worked together to thwart the Manticore and his minions at every turn.

They are aided in this effort by Fiss’Q, a swordswoman and senator of the ancient city-state Republic of Arokhnai. Fiss’Q is a Shadowlander, having become so by a secret ritual undertaken by her people, and given the gift of immortality, at the price of servitude to their dark patron, the Prince of Shadows, a god-demon whose enigmatic nature eludes even the wisest of sages.

The Sagas of Irth pursue the adventures of Farys, Sibyl, and Fiss’Q as they do their part to try to defeat the matchless Manticore, whose depraved desire to dominate threatens to bring about a return of the fearsome blood magic the Sorians used to pollute and poison the Irth. 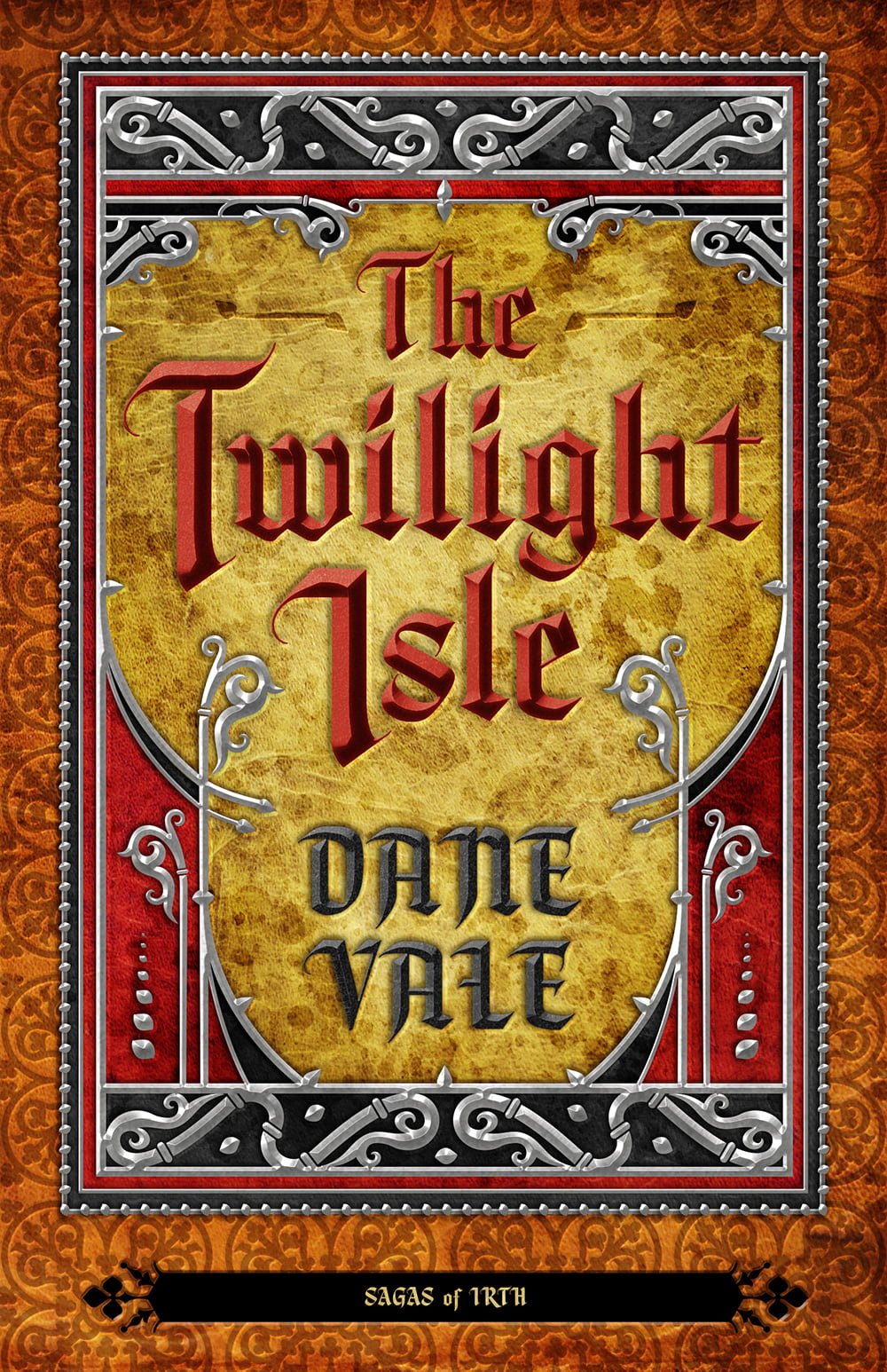 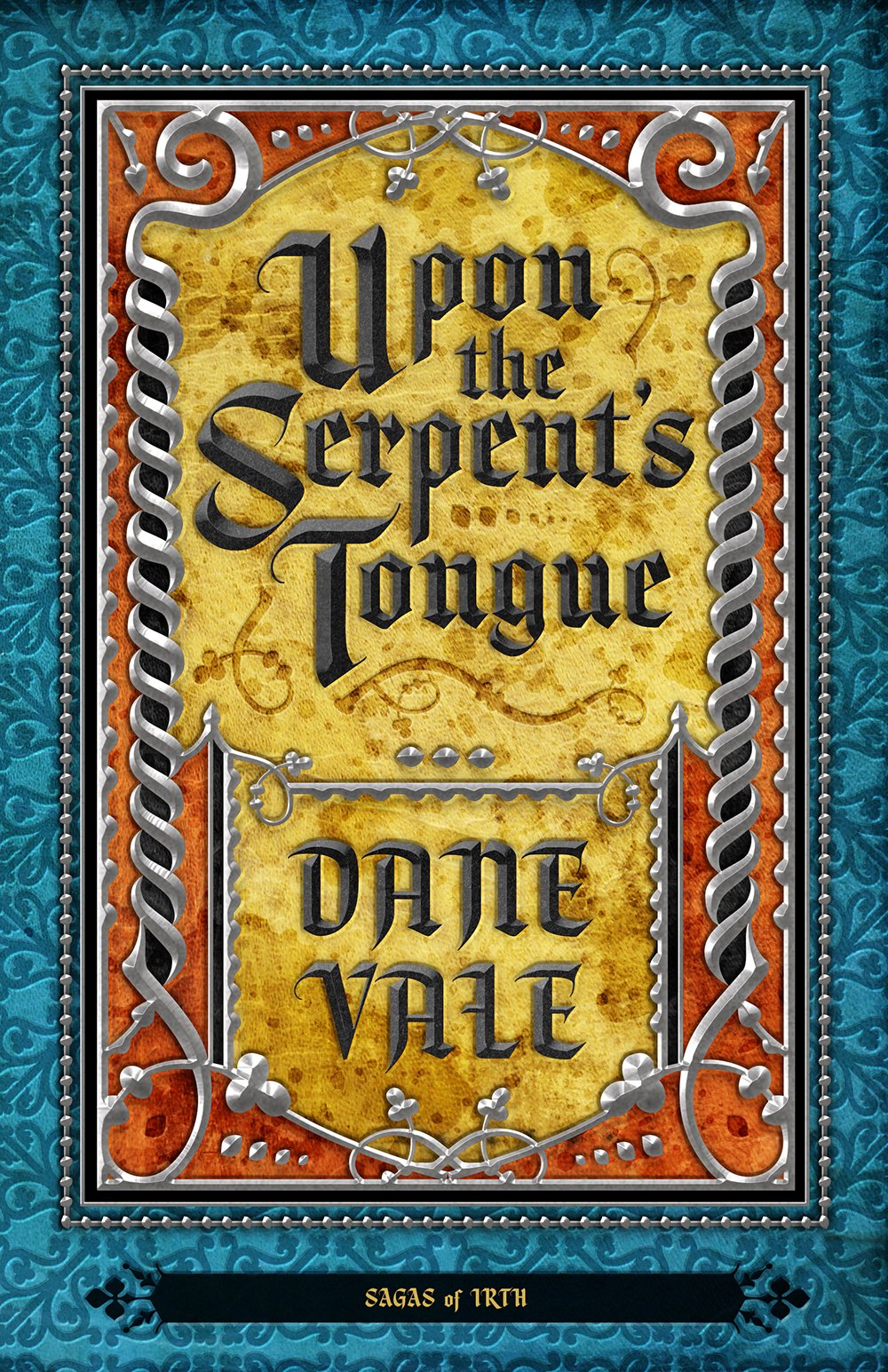 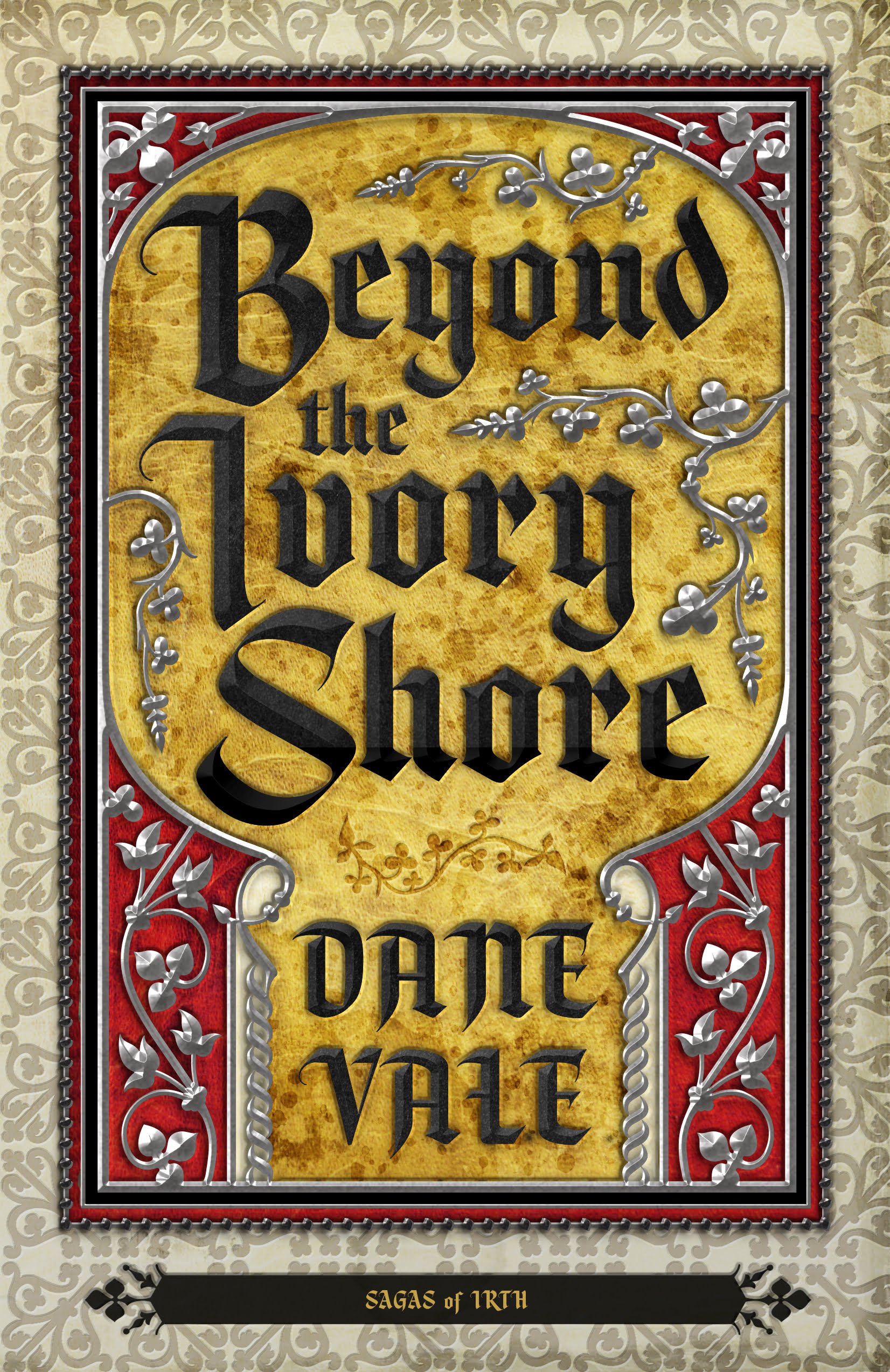 Beyond the Ivory Shore 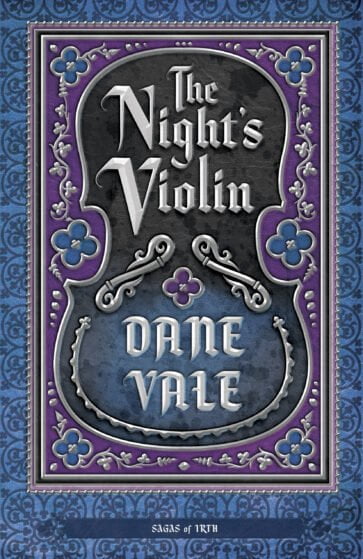 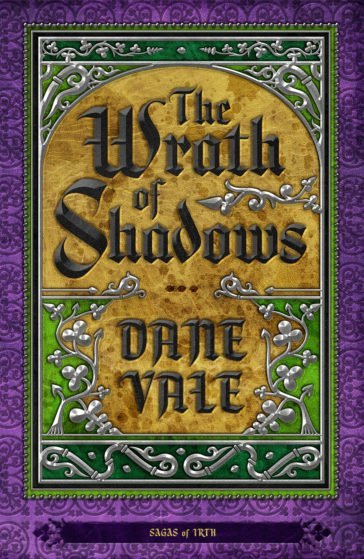 The Wrath of Shadows 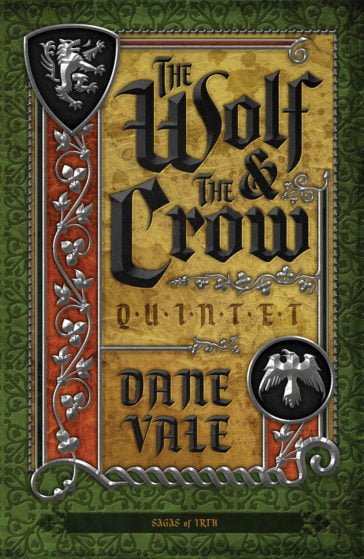