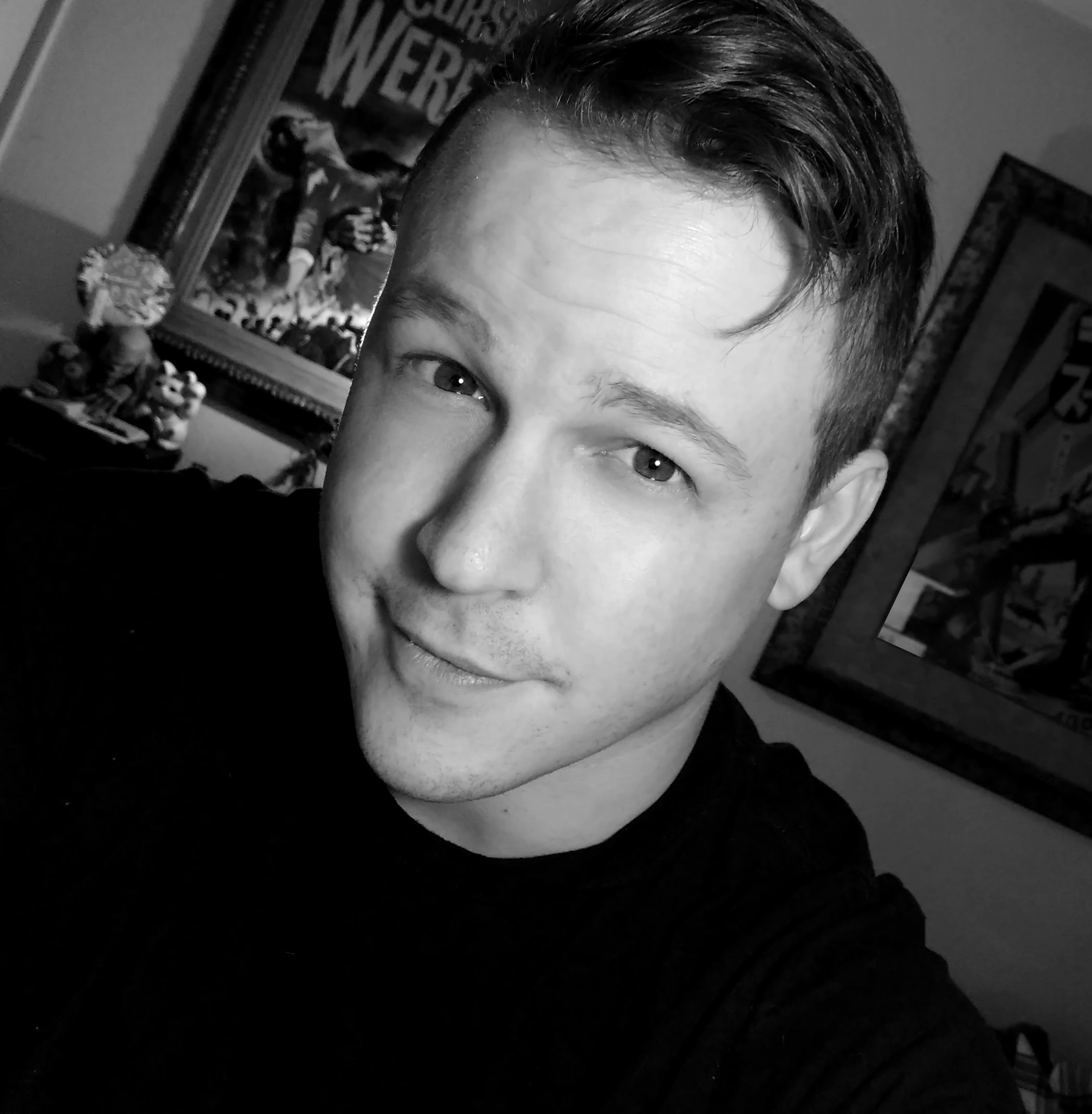 Author of horror and children’s picture books, Russell J. Dorn is also co-creator of www.felipefemur.com, a free website for kids featuring games, stories, craft ideas, recipes, and more. Russell’s adult horror stories have appeared in several publications and are due to appear in a handful of forthcoming anthologies. He is a graduate of the University of Nevada, Reno. Visit his website for more information: www.russelldorn.com Twitter: @DornRussell

1. What was your least-favorite food as a child? As an adult? What didn’t you like about it?

Flank steak. Living in the high desert, we called the cut “coyote.” Even though coyotes once consumed my pet cat, the idea of exacting revenge didn’t make the meat any easier to swallow. My parents served the meat with asparagus, which I wasn’t too fond of either, but the mashed potatoes made it a tolerable mélange. I could coat the meat in potato and then it wasn’t so bad. As an adult, I really just do not like spaghetti. Udon, ramen, rice noodles, lasagna, macaroni, even linguini are fine, but spaghetti bothers me. The reason remains unclear, but I believe it may stem from the fact that I had a choke scare nearly every time I ate the pasta growing up. Somehow, one noodle would avoid getting chewed and wriggle down the ol’ esophagus and—boom!—meal ruined. Though I never really choked, the instances of panic as I pulled the strands out were real. I chew my food better now and will eat spaghetti if someone dares to serve it, but I’ll never enjoy it.

2. Look around you: what nearby object do you think would be a good cursed thing, and why?

On top of being durable, a cursed object usually has to have some quality about it to warrant holding onto it, or passing it on, come the occasion of an untimely death: beautiful, useful, valuable, etc. This isn’t to say that disposable items can’t be cursed. A lawn chair from Wal-Mart or pair of shoes assembled by disgruntled or even abused factory workers could be cursed. It just wouldn’t be as enduring of a nuisance. In fact, I’m convinced that a bracelet I made as a teenager is cursed. It’s made of a single orange bead and several hundred twine knots—each tied as I blasphemed the twine in angry whispers. I’m afraid to throw the bracelet out as even removing it from its decorated Altoids tin leads to a miserable day. But, I’m sure it’ll be thrown out with the rest of my junk come the time of my death. Looking around for a good cursed thing, I’m drawn to Charles Allan Gilbert’s 1892 memento mori, All is Vanity, which I inherited from my late grandfather. Though it’s just a print of the original drawing, the skeletal eyes—formed by the hair of a woman staring into a vanity mirror—gaze out in an eerie way and there is a depth to the blackness of them still. The title, supposedly chosen by Gilbert from the book of Ecclesiastes in the Old Testament, suggests pointlessness in human existence and it is because of this that the piece served as inspiration for my story, Masterpiece: a Brief History of a Cursed Portrait.

3. You randomly come across a Tarot deck of uncertain origin: what do you do with it?

Superstition advocates not buying your own tarot cards. So, if trying to locate the owner proved unfruitful, I would consider holding onto them. Of course, I would ask the cards to find their owner. Though, to be honest, I’d probably interpret their order and orientation as meaning “you” so as to absolve myself of guilt. I’m currently working on a Major Arcana themed collection of unnerving horror stories, so it would almost seem meant to be. While I’m a skeptic, I find it can be enlightening to ask questions of tarot cards if only for the fact that they can get you to think about problems from another angle.