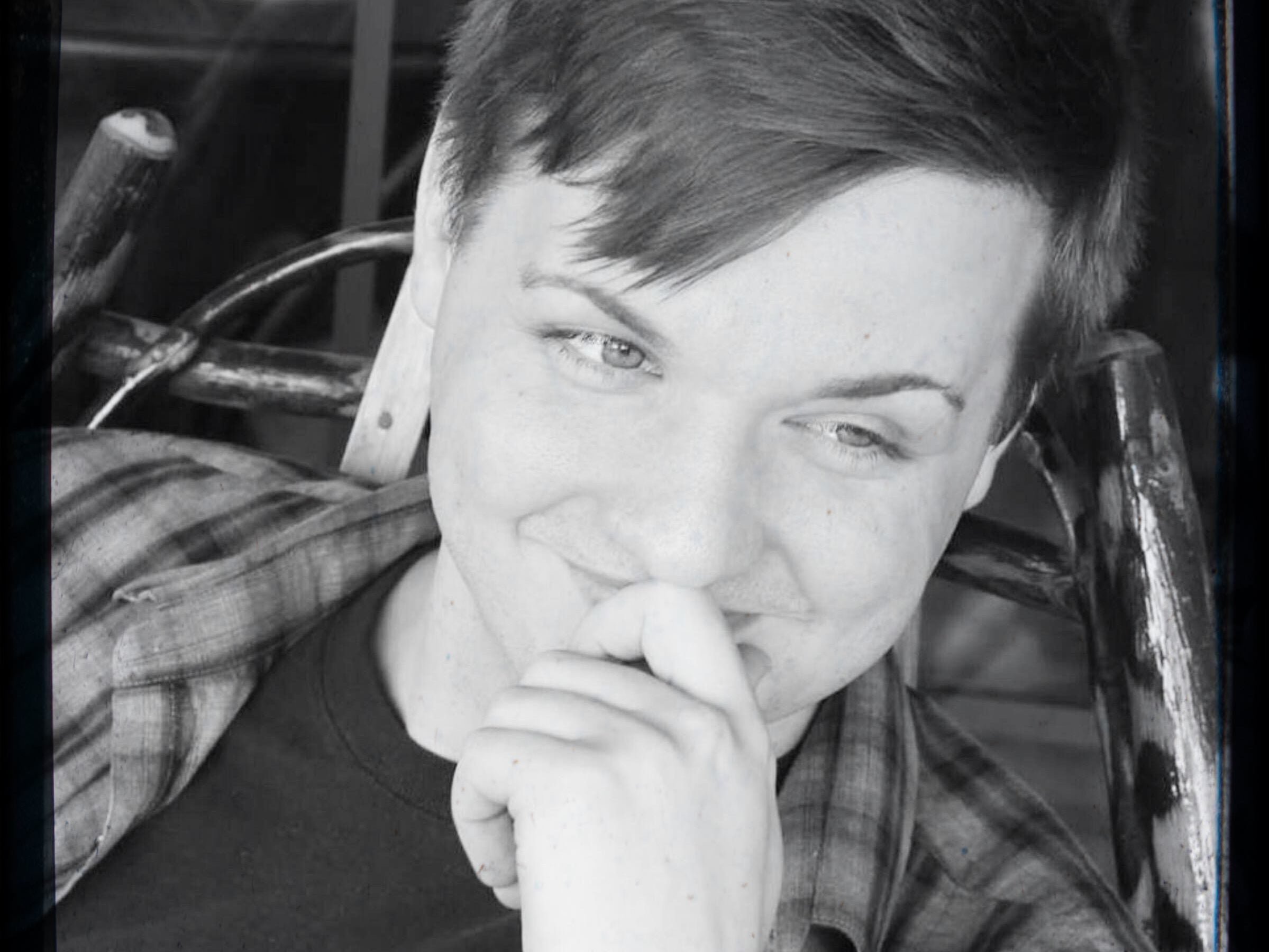 Coy Hall is married to a wonderful woman, lives somewhere in Appalachia, and, aside from writing horror stories, makes a living as a history professor.
coyhall.com

What is your story about?
“Wasp Wing” is about a young woman who has a history of searching for divinity. Her father is a demon-haunted man, but she doesn’t buy into his concept of the divine. She finds divinity in this story—at least she thinks so. She then begins to reshape her reality. With the concept of witchcraft, I wanted to play with the idea of physical transformation. Also, I love the idea of something that thinks it’s a god. The wasp-thing in the story isn’t a god; it isn’t even a wasp. When it came into being, the first thing it ever encountered was a nest of wasps underneath a cabin. Over time, it simply absorbed thoughts and concepts from the people who lived above it. In a way, the woman in the story does the same thing.

As a history professor, one of my interests is the concept of witchcraft in the 16th and 17th centuries. Ideas of the past fascinate me, what people believed to be true, the reasoning behind their beliefs. To me, the historical ‘witch’ comes down to us as a persecuted outsider. Witches represent not only otherness, but dangerous, subversive otherness. The fictional witch is most attractive because the forbidden knowledge he or she holds.

Who is your favorite fictional or legendary witch, and why?

I like the concept of witchcraft in horror fiction more so than individual witches. A few characters come to mind though. I like witches who are frightening. Haggis, the old stereotype crone, in Pumpkinhead. Immacolata in Weaveworld. Dangerous people with forbidden knowledge. I like to imagine how characters like that come to know the things they know. What did they see or do? They’ve certainly seen more than we have. I play with the genesis of this type of knowledge in “Wasp Wing.”
Would you rather be a good witch or a wicked witch? Why? If I were to write myself into a witchcraft story, I’d play the wicked role. There’s too much whimsy in good witchcraft.
What’s up next for you? Currently, I’m submitting a manuscript for my latest horror novel, a story set in 1919 during the Spanish Flu. It’s called The Pound of Flesh. I’m planning out my next horror novel as well, and having fun writing short stories while the ideas brew. In the non-fiction realm, I’m gathering research for a history of Halloween.