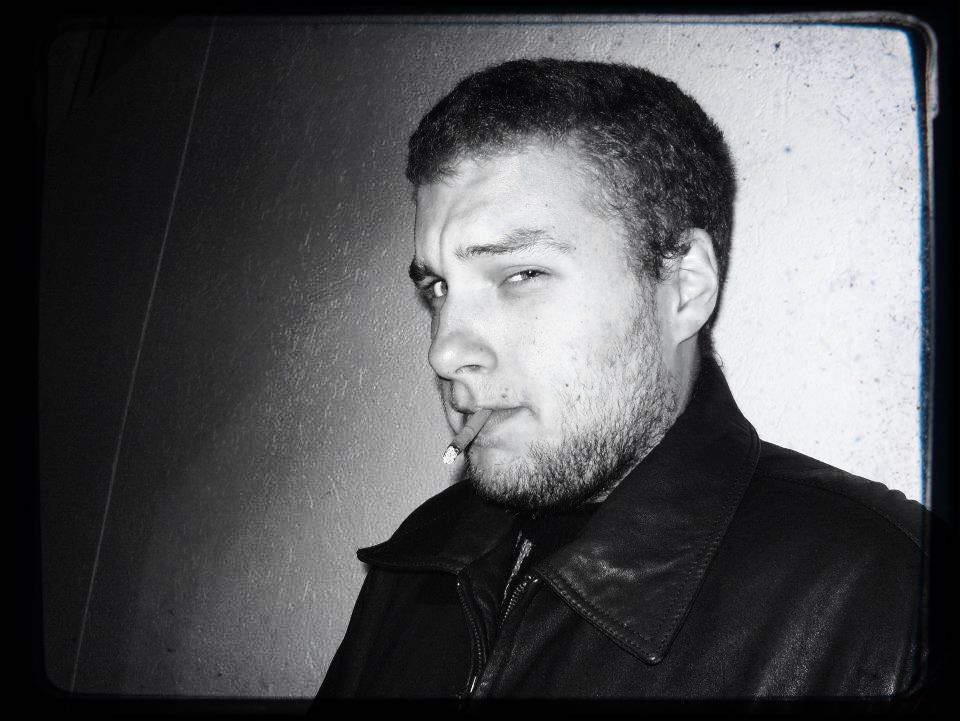 Joseph Rubas has been featured in a number of ‘zines and hardcopy publications, including: [Nameless] (professional paying ‘zine), The Horror Zine, Thuglit, All Due Respect, The Storyteller, Eschatology Journal, Infective Ink, Strange, Weird, and Wonderful, and Horror Bound Online. His short stories are also collected in Pocketful of Fear (2012) and After Midnight (2014).

What is your story about?
A government official in Communist Romania is sent to investigate reports of witchcraft in rural Transylvania. Eastern Bloc regimes typically frowned upon religion, calling it “superstition.” I went through a period earlier this year where Cold War-era Communist states fascinated me. This is one of the resulting stories.

What do you like most about witches?
I like that they live outside the flow of humanity. They aren’t constrained by the laws of man, or even physics. They stand apart from mankind. That’s pretty cool.
Who is your favorite fictional or legendary witch, and why?
The Blair Witch. In the film, this painstaking mythology was created for her, and, being a kid when I saw it, I couldn’t help but fall in love with it. It had a…whispered campfire story quality that really made it scary.
Would you rather be a good witch or a wicked witch? Why?
I’d be amoral if I had the choice. Just out for me and myself. To be honest, though, I’d probably be closer to evil than good.
What’s up next for you?
Great things. I hope.