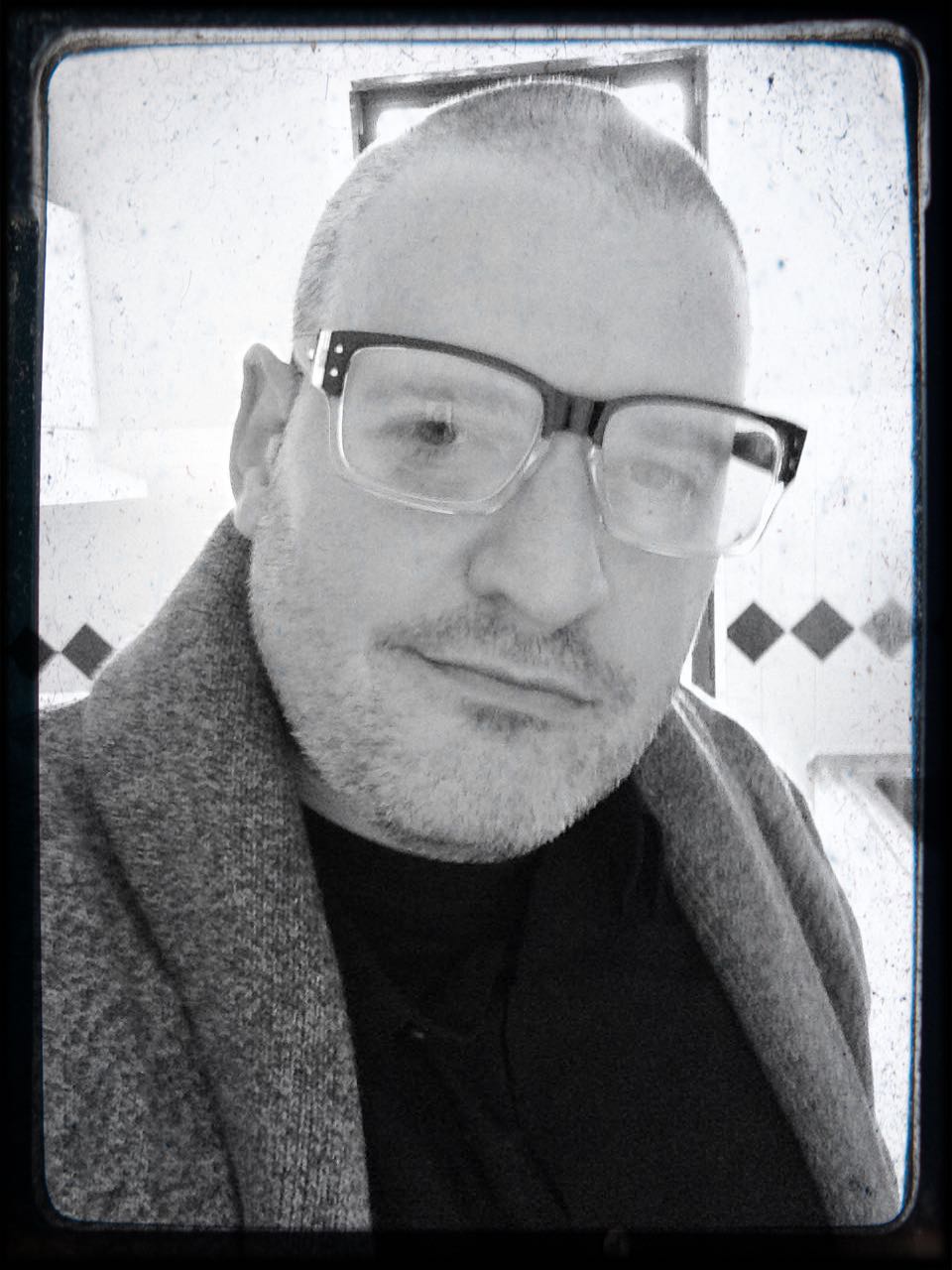 Lawrence Dagstine is a 42-year-old writer born and raised in the Big Apple. He studied journalism and creative writing in the 90s, and is workshop-certified in proofreading. His work is available on Amazon, Nook, Smashwords, Apple, Kobo, and in a variety of other formats. He is best known for his small press stories—publication in a plethora of science fiction, fantasy, and horror magazines during the 2000s era (what he affectionately labels the Millennial Pulps, before digital became mainstream). He mostly writes video game news and comics these days, and offers affordable proofreading services. He is the author of a half dozen ebook novelettes and novellas (including Family Reunion & A Child Weeps in Moscow), has been published with companies such as Damnation Books and Steampunk Tales, and is the author of two popular but out-of-print collections: Death of the Common Writer (out of print), Fresh Blood (out of print).  He enjoys Walking Dead, Doctor Who, collecting Star Wars memorabilia, console gaming, and comic books. Reach him on Facebook, Twitter, or other popular apps and social media.

Wax & Wane: She Left Home Under a Cloud of Dragonflies

What is your story about?
My story takes place around the earlier part of the 1900s, in a very Welsh-English like mining community and countryside.  The main character is a young female, who is the daughter of a full-fledged and knowledgeable witch, and part of a family tree of witches, where female blood is concerned.  But because her mother is married to a Clergyman, that lifestyle is pretty much out of the cards for her and there is this LACK of adventure and fulfillment.  She can’t even really own a pet.  But one day her Cousin Giselle, a BONAFIDE witch from a separate part of the family comes to visit.  Giselle evokes a sense of mystery and brings along a glow of enchantment for our protagonist, including the prospects of attending a very secretive but powerful school for young witches.

Their ability to charm, whether good or bad really.
Who is your favorite fictional or legendary witch, and why?

Actually, some of my favorite witch characters can be found in video games, some with RPG elements and which tend to fetch a fair price tag (and rarity) over time.  There’s A Witch’s Tale, Witch’s Wish, Dragon’s Crown (though medieval in its art style and roots) has a sorceress-like witch character, and then there’s Stellaglow.  Hilda, the Witch of Destruction from Stellaglow would most definitely be a fan-favorite.  She destroys villages with the Power of Song.
Would you rather be a good witch or a wicked witch? Why?

In reality, evil.  There’s much more to explore and much more power, I feel, to embrace, from the perspective of a bad witch.
What’s up next for you?

Probably a return to the short fiction form.