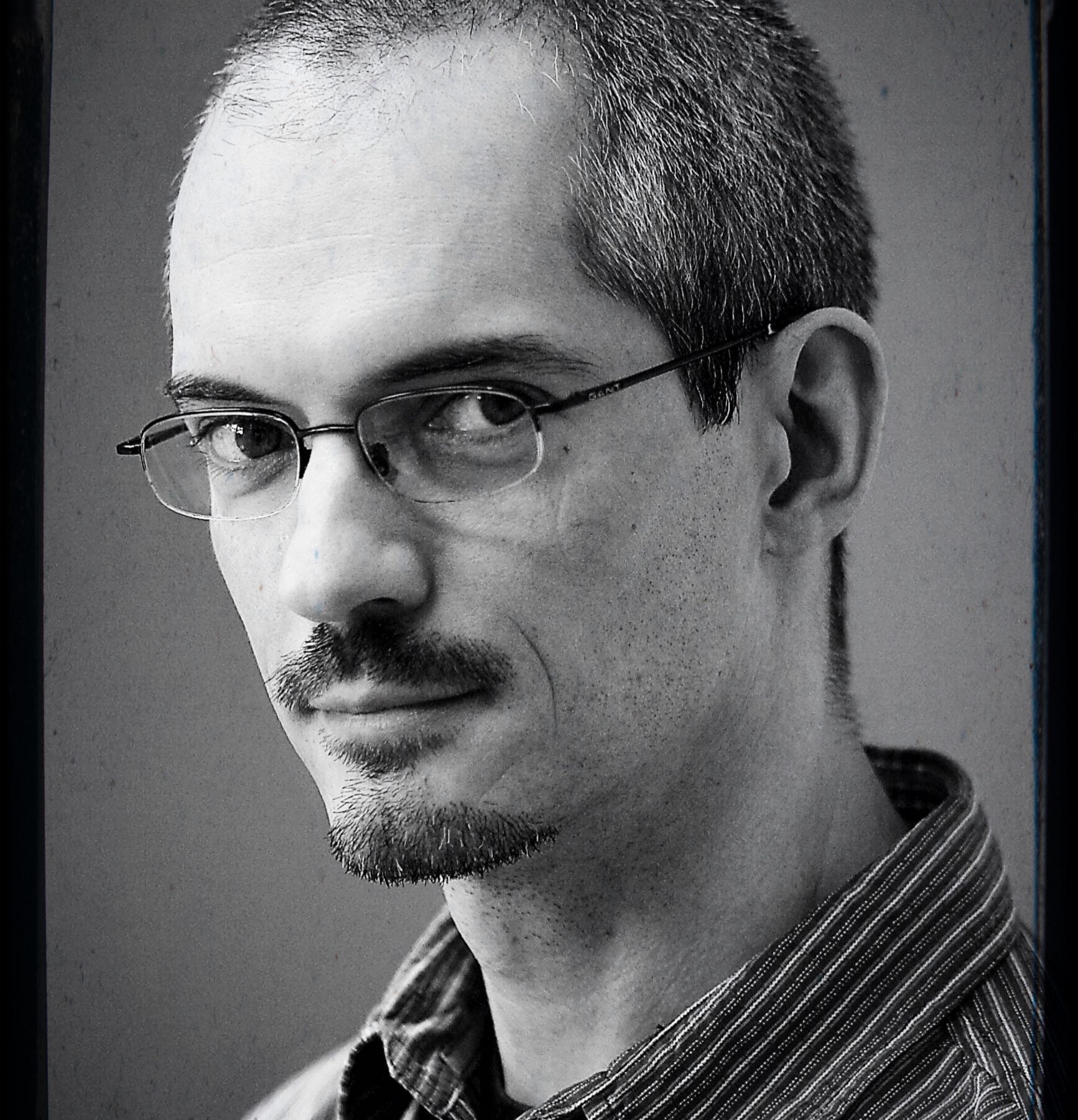 Liam is a London based writer and host of the award winning monthly literary event, Liars’ League. He was a finalist in Sci-Fest LA’s Roswell Award 2015, and has had work published in Leap Books’ Beware the Little White Rabbit #Alice150 YA anthology, and also in Sci-Phi Journal.

What is your story about?
Miscellaneous, Spooky, Weird is one of the lesser known 999 emergency services, and if you’re unlucky enough to need it, you may find Mavis Ethelwright, Britain’s only official witch, coming to your rescue.

What do you like most about witches?
Witches tend to be more holistic than others with magical powers. They work with nature, rather than against it. And their powers aren’t TOO powerful, so they’re a more sympathetic breed than some. Though, that doesn’t suggest you can get away with crossing them!
Who is your favorite fictional or legendary witch, and why?
Naturally, Pratchett’s Weatherwax has to be up there. No-nonsense and ultimately a force for good. I’m fond of the Bene Gesserit from Frank Herbert’s Dune as well, a sort of Sci-Fi witch, if you will (and referred to as witches by those they come up against.)
Would you rather be a good witch or a wicked witch? Why?
Neither good nor bad, it would probably depend on which side of the bed I got out of that morning. Though, with great power… (cue slightly demonic laugh). I think I’d want to keep that power secret, my curses and blessings would be karmic in nature. So don’t go crossing me either!
What’s up next for you?
I’d quite like to write more about the experiences of Janice, my witch’s apprentice, and more about the evils that lurk beneath Hackney Marshes! But she and they may have to wait a little while, I have far too many unfinished stories to write…