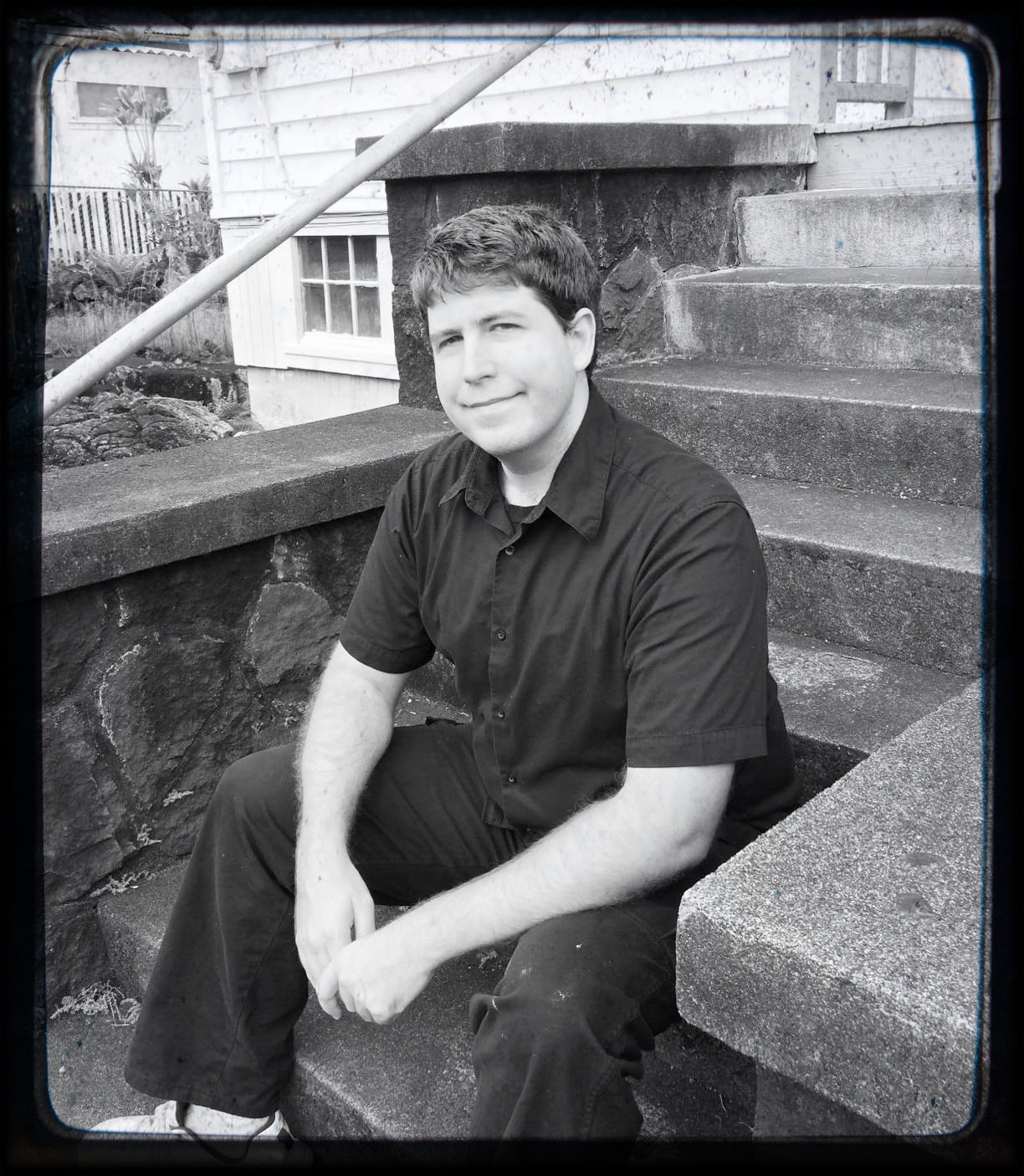 Silas Green is a lover of stories. He grew up on a paradise island in the middle of the Pacific Ocean, where he went to school and graduated from the University of Hawaii. Encouraged by his parents, his childhood was spent daydreaming and visiting fictional worlds, and he never quite got over it. These days much of his free time is spent either reading or writing, and most of the stuff he reads and writes is fantasy, trying to meet a very grown-up need for magic.
http://silasgreen.com/

What is your story about?
“Night’s Favored Child” is about Nim, a young girl necromancer (a special sort of witch that deals with ghosts). She is summoned by the spirit of an old friend, a witch of a very different kind who has recently been killed. Nim attempts to unravel the mystery of what exactly happened to her friend, and discovers that things are not as they seem.

What do you like most about witches?
My favorite thing about witches is their mystery. From Oz’s Glinda the Good to Narnia’s terrible White Witch, every one seems to possess a secret. Whether they are benevolent or malicious, one always feels that once you get past the warts and wands they have seen and done things that no ordinary person can possibly understand.
Who is your favorite fictional or legendary witch, and why?
My favorite legendary witch is Nimue. She’s often cast as a villain, but in Malory’s Le Morte d’Arthur she fights for her own virtue, imprisons the great Merlin, then goes on to take over for him and help Arthur. Like most witches she is cast as a bit player in someone else’s story, and readers are left wondering what she gets up to in all the chapters that she doesn’t make an appearance.
Would you rather be a good witch or a wicked witch? Why?
I’d definitely rather be a good witch. When all is said and done evil is not very interesting. Goodness, and the power to help people and to heal people, is infinitely more interesting and fulfilling. And if stories have taught me anything, it’s that wicked witches never come to good ends.
What’s up next for you?
I have a few short stories I’m working on, as well as one novel for younger readers (or those that are young at heart). It’s a work of fantasy. There might even be a witch or two in it.