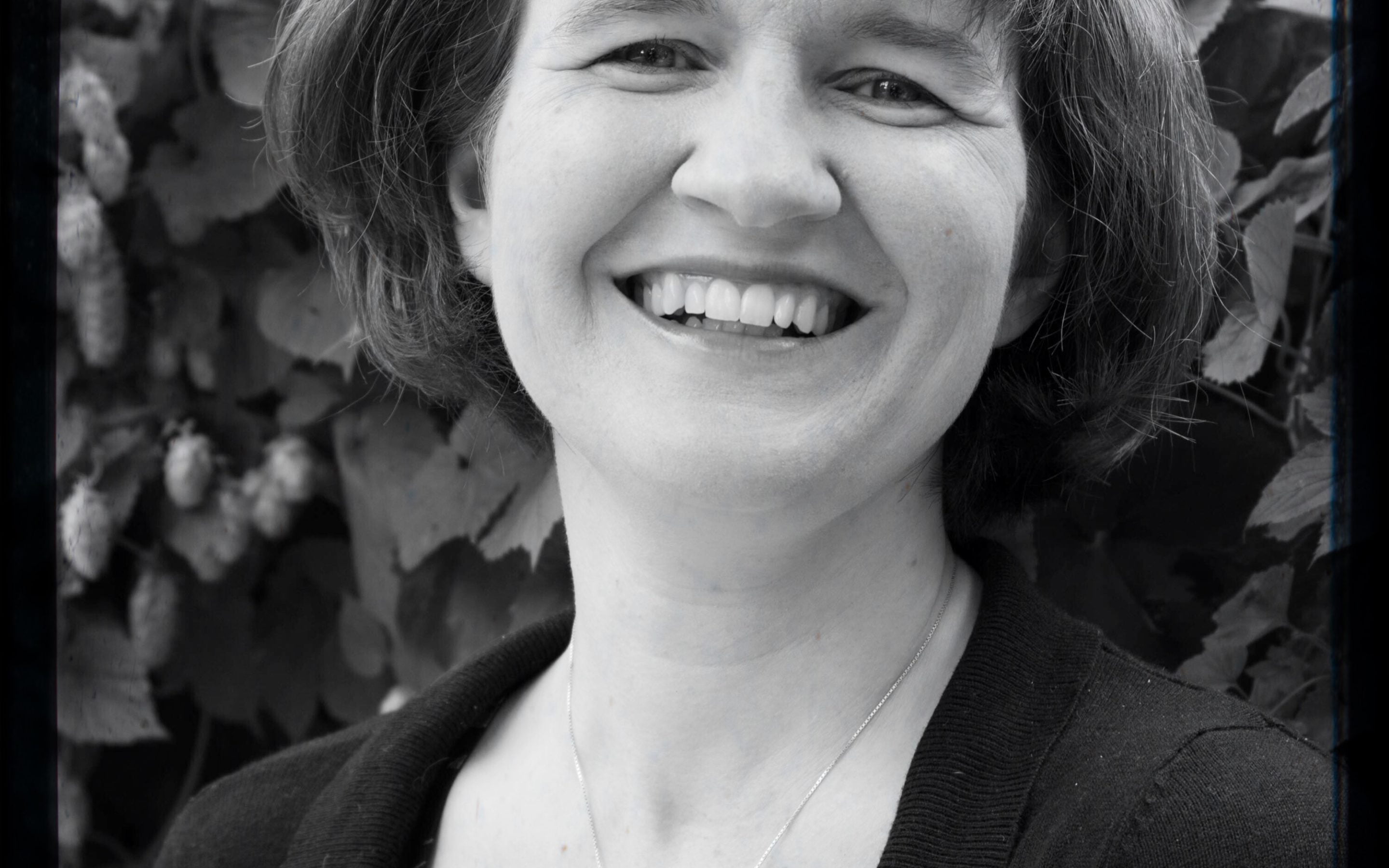 Stephanie Burgis grew up in East Lansing, Michigan, but now lives in Wales with her husband and two sons, surrounded by mountains, castles and coffee shops. She has published over thirty short stories in various magazines and anthologies, and her trilogy of Regency fantasy novels was published in the US as the Kat, Incorrigible trilogy. The first book in the trilogy won the Waverton Good Read Award for Best Début Children’s Novel by a British writer, and the whole trilogy was recently re-released in the US as A Most Improper Boxed Set. Her first historical fantasy novel for adults, Masks and Shadows, will be published by Pyr Books in 2016.

What is your story about?
Choices, love, and surprising truths.

What do you like most about witches?
Who doesn’t love a powerful woman? 🙂
Who is your favorite fictional or legendary witch, and why?
The enchantress Armida! I wrote my M.A. thesis on Haydn’s opera Armida (one of many retellings of that story), and I love that for once, the wicked woman gets to ends her opera on a high note by storming off and declaring her plans for future vengeance (rather than either reforming or dying, as per usual).
Would you rather be a good witch or a wicked witch? Why?
Well, of course wicked witches are more fun…but as much fun as it would be to be a wicked witch for a day or two, it would be more satisfying in the long run to be a good witch (but certainly not a meek or placid one).
What’s up next for you?
My first historical fantasy novel for adults, Masks and Shadows, comes out from Pyr Books in April 2016. Alchemy, opera, blackmail, and forbidden romance…it was a lot of fun to write!