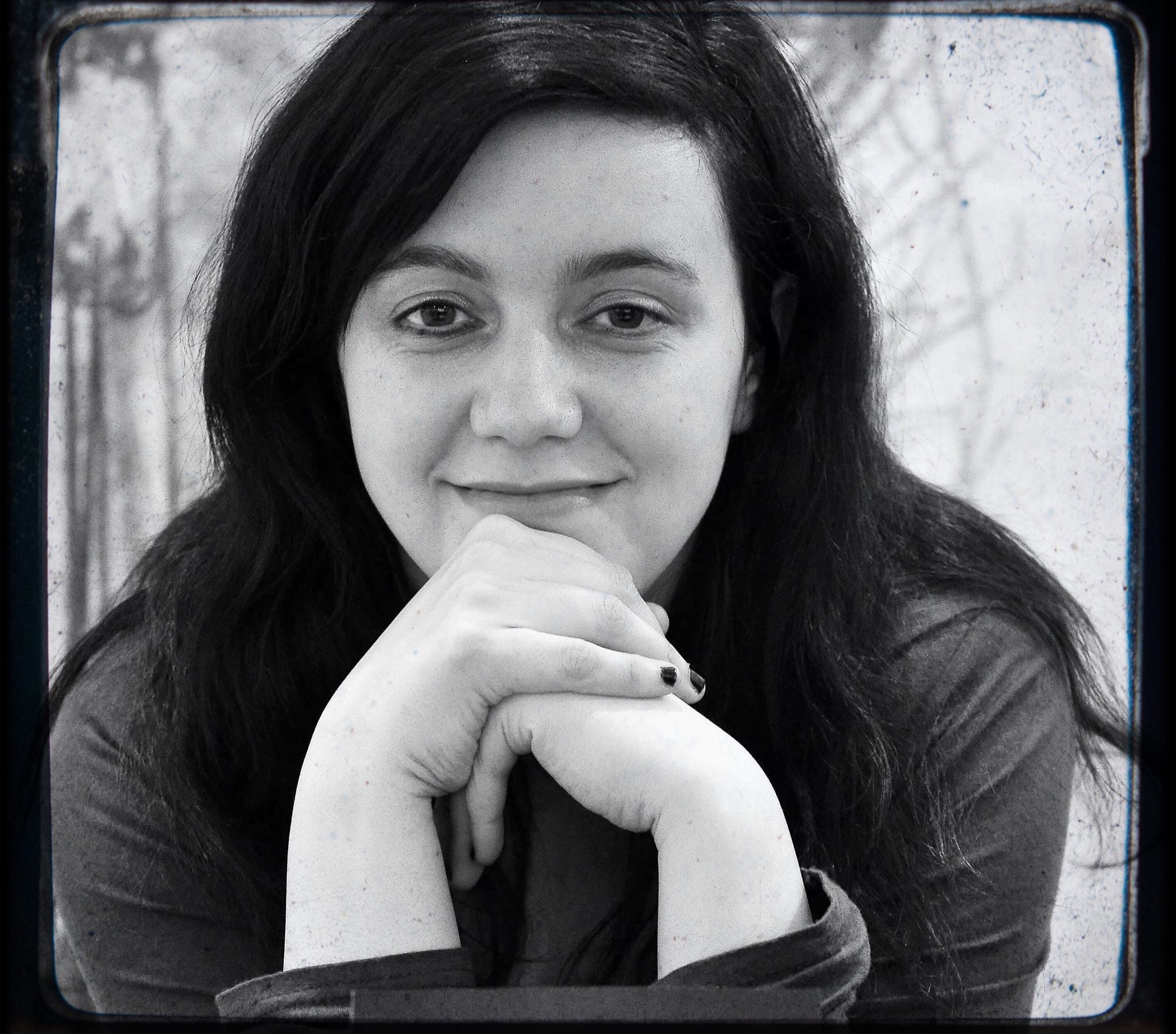 S. K. Gregory lives in Northern Ireland, where she works at a local TV station. She is a blogger, author and journalist who writes in the horror/fantasy genre. A huge fan of Stephen King and Kelley Armstrong, she loves reading. In her spare time she offers reviews to writers through her blog at www.storyteller-skgregory.weebly.com.

What is your story about?
Aurelia Graves lives in a small town, she doesn’t have many friends and the locals think she is a witch. She is still trying to find her way in the world. A neighbor comes to her, asking her to cast a spell to get her husband back. Aurelia is desperate for the money since her car needs repaired and agrees to do it. She accidentally raises a zombie instead and has to figure out a way to stop it.

What do you like most about witches?
I’ve always loved reading about witches and my favorite TV show growing up was Charmed. I love the idea of having magical powers, but being a witch is also about helping others.
Who is your favorite fictional or legendary witch, and why?
My favorite fictional witch is Phoebe Halliwell, but I like Freya Beauchamp too.
Would you rather be a good witch or a wicked witch? Why?
I think being a wicked witch would be fun for a while but I think I’d prefer to be a good witch. Threefold law, everything you do comes back on you, so being wicked wouldn’t be good for long.
What’s up next for you?
I have a book coming out early next year called Queen of Hell: Hell Hath No Fury, which is the story of a woman who is the future Queen of Hell, a position she doesn’t want. Her sister does and they battle out to see who will win. I run a website that offers reviews and promotions for writers and I will be hosting some big events throughout 2016.www.storyteller-skgregory.weebly.com