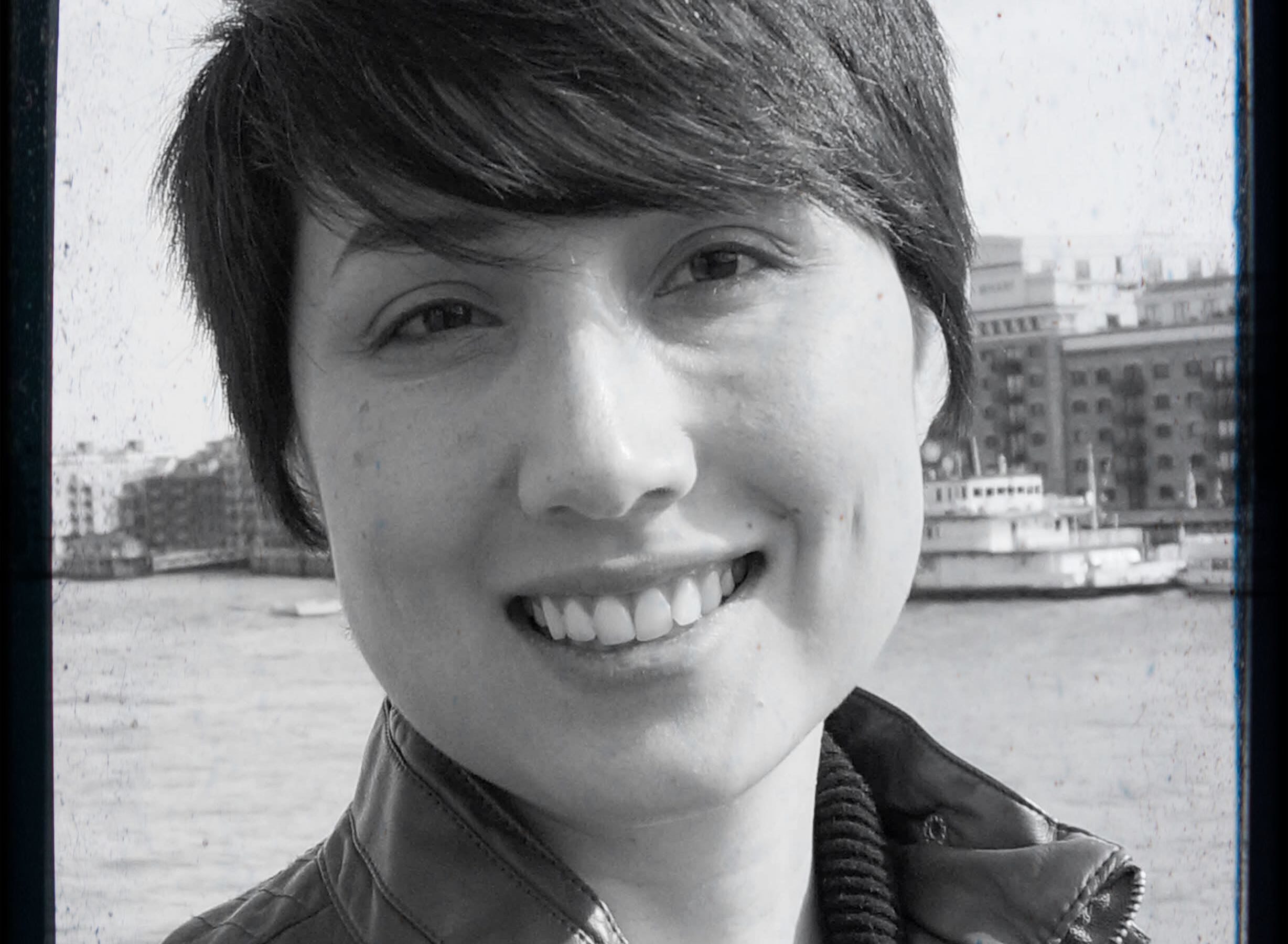 Megan Neumann is a speculative fiction writer living in Little Rock, Arkansas. Her stories have appeared in such publications as Crossed Genres, Daily Science Fiction, and Luna Station Quarterly. She is a member of the Central Arkansas Speculative Fiction Writers’ Group and is particularly appreciative of their loving support and scathing critiques.

Wax & Wane: How to be Beautiful: A Witch’s Guide

What is your story about?
My story is about a young girl named Edith who is raised in a family of witches. There’s an expectation in her family for her to develop powers and continue the line. But as she grows older, her powers don’t manifest. She must watch as her younger sister’s powers develop and become quite strong. Jealous of her sister’s powers, Edith goes to great lengths to force her abilities to emerge.

What do you like most about witches?
I’ve always been interested in witches. When I was a kid, I loved pretending to be a witch. I remember creating “magic potions” outside from mud puddles that I had added sticks and weeds to. I wanted to be a witch, and though I probably didn’t realize it at the time, I think it was because to me witches represented strong women who weren’t afraid to do their own thing. Witches didn’t have to be pretty or perfect, but they were still powerful and formidable.
Who is your favorite fictional or legendary witch, and why?
There are so many great witches! It’s hard to choose just one. But I think my favorite witch in fiction has to be Agnes Nutter from Good Omens. Why do I like her? Well, I’ve always admired characters who know how to get revenge. And she’s just too sassy not to love.
Would you rather be a good witch or a wicked witch? Why?
I would love to be a wicked witch because I think it’d be a lot more fun. But I would probably end up being a good witch. I have a hard time being wicked in real life.
What’s up next for you?
I have stories coming out in 2016 in Space and Time Magazine, EGM Shorts, and Belladonna Publishing’sStrange Little Girls Anthology.