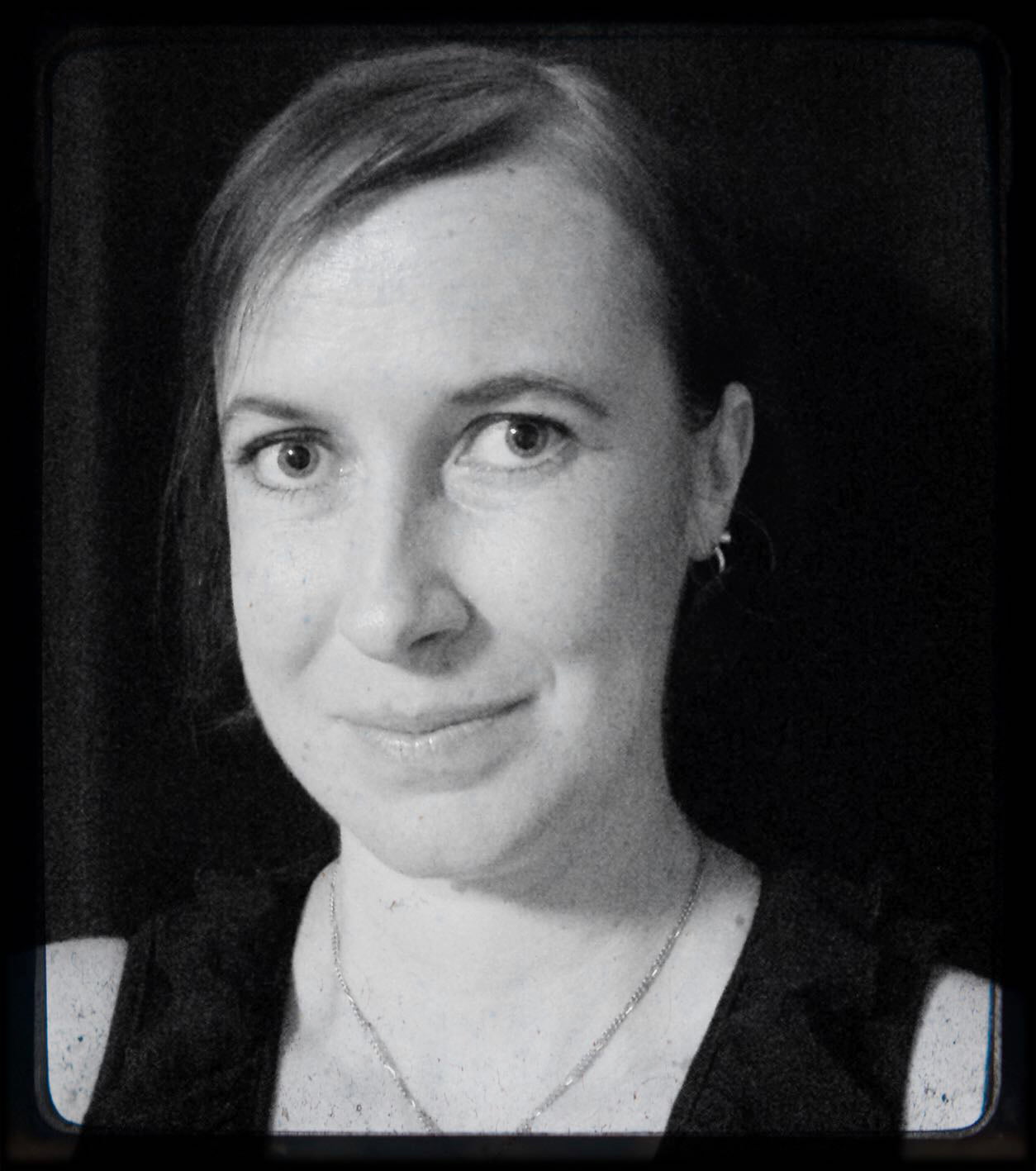 Flynn Gray writes fantasy and horror fiction, consumes unhealthy amounts of coffee, and blogs about writing, books and horror at http://www.flynngray.wordpress.com. When not writing, curled up with a great book, or binge watching horror films and TV series, Flynn can usually be found procrastinating on social media.

What is your story about?
Roots is an urban fantasy about a jaded and disillusioned witch who resents the fact that humanity has largely forgotten the role that witches played in protecting the world from evil in the past. When the police come knocking at her door for assistance with a series of mysterious deaths, her outlook on life is reinvigorated as she is thrown into a life and death struggle against a horrifying creature from another realm.

I have always been fascinated by witches, good and bad, in all forms of fiction. Who wouldn’t want to be able to wield magic? I think witches represent what we all want, deep down – power, and the ability to have all of our needs and desires met at the drop of a spell. Unlike other supernatural figures, witches are largely unlimited, and can be whatever they want to be, do whatever they want to do.
Who is your favorite fictional or legendary witch, and why?

Willow Rosenberg, from Buffy the Vampire Slayer, because as a nerdy teenager myself, Willow’s transformation from shy geek into a kickass witch superhero was inspirational. Her character arc on the show was also an interesting exploration of the morality of the unrestrained use of power, and its addictive and corrupting influence.
Would you rather be a good witch or a wicked witch? Why?

I’d like to say good witch, but I know I’d never be able to resist the temptation to be wicked every now and then. Wicked witches have all the freedom and all the fun, and don’t have to worry about rules. Plus, I’d really like my own flying monkeys.
What’s up next for you?

More horror and fantasy short stories are currently in progress, and I will also be continuing work on my dark fantasy novel. News and updates will be posted regularly on my blog and Facebook page.