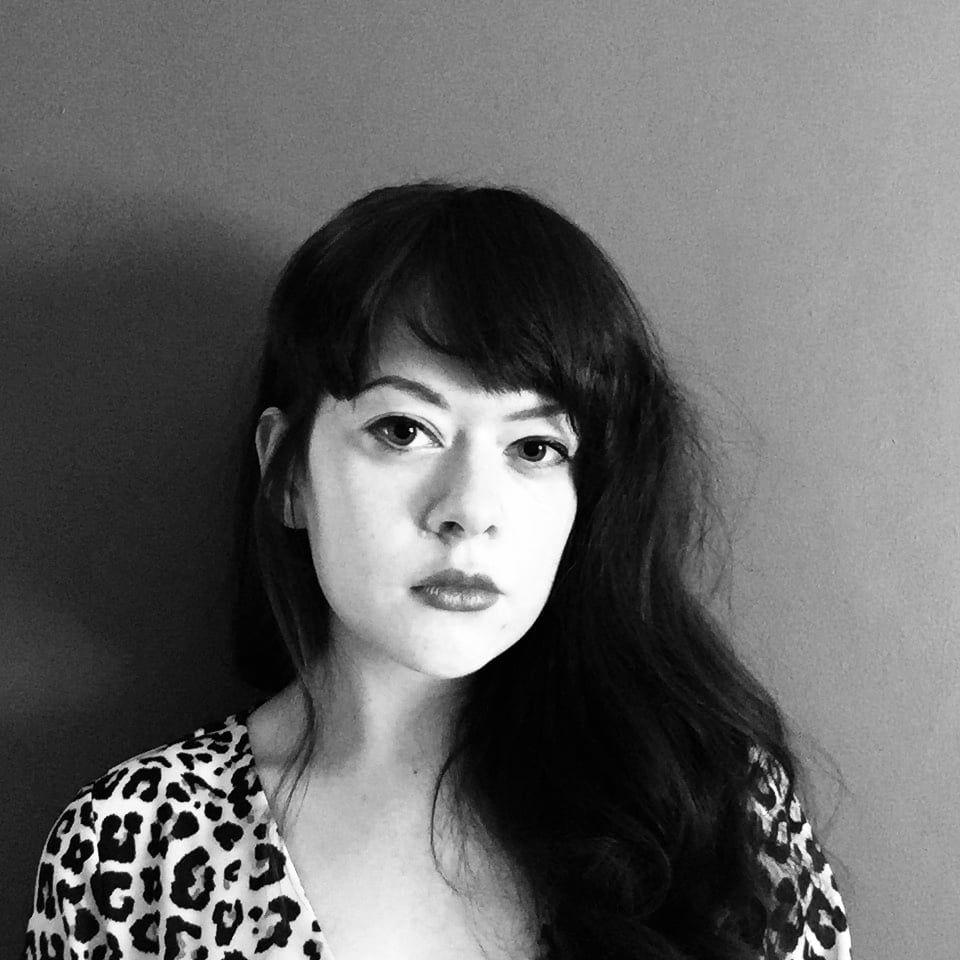 Alys Hobbs lives in Derbyshire, where she divides her time between writing, gardening, and exchanging slow blinks with cats. Her work has been published in literary journals such as Popshot, The Ghastling Magazine and the Kandisha Press 2020 Women of Horror anthology.

I grew up in a tiny village in Norfolk, England, and spent most of my childhood roaming the fields and woods in search of the magical and supernatural happenings like those in the books I loved. Maybe it was my overactive imagination, but I discovered that a certain sense of dread and unease can come over you in the middle of a wheat field in summer, with no-one around for miles – and I found it strangely addictive. Themes of nature and the countryside are so often linked to a sense of peace and beauty and even moral righteousness, but anyone who has grown up among it knows differently; from the sounds of screaming coming from the pig farm, to the bodies hung by shrikes in trees, there’s a constant current of cruelty and viciousness below the pastoral scene. I find it interesting to examine how that same brutality exists in our own base instincts, and what it would take for us act upon it – to sacrifice others, to inflict harm, to give in to savagery for our own preservation. I think that folk horror speaks to a fear of our own deepest natures – the suspicion that we’re as capable of doing terrible things, if pushed to our limits, as our ancestors and the beasts we came from.

Where did the inspiration for your FIENDS II short story come from?

As fans of folk music might have guessed, ’Yan’ was inspired by the song ‘Old Molly Metcalfe’ by the late West Yorkshire poet Jake Thackray. In the song, a weary shepherdess roams the moors, tallying up her flock using a traditional counting system. As much as it’s about sheep, ‘Molly Metcalfe’ is a story of terrible hardship and loneliness, and Thackray’s haunting performance stuck with me long after I first heard it. I began to think about what else this lonely shepherdess might encounter out in that bleak landscape, and the rest… followed.

What is your favourite kind of tree, and why?

I love ancient, gnarled, storybook oaks – the kind that families of wood pigeons roost in and which look like they could tell you a tale or two.

How has the Coronavirus pandemic impacted your writing?

I work from home full time and am a pretty reclusive person anyway, so I’m lucky in that the pandemic hasn’t affected my day-to-day life too much. Due to some difficult personal circumstances however, I haven’t been as productive as I imagined I would be; I’ve mostly been losing my thread in odd, meandering stories set in English gardens and country lanes – probably a subconscious effort to soothe the constant anxiety in the background of my brain.

What’s next for you, in terms of writing projects?

I was really inspired by Daisy Johnson’s “Fen” and Zoe Gilbert’s “Folk” last year, and have been gingerly working on my own anthology of short stories connected by setting and a cast of characters. I’m also toying with a couple of novels – one a classic gothic ghost story, and another more surreal family drama – and will be trying to find homes for more short stories in the coming months.