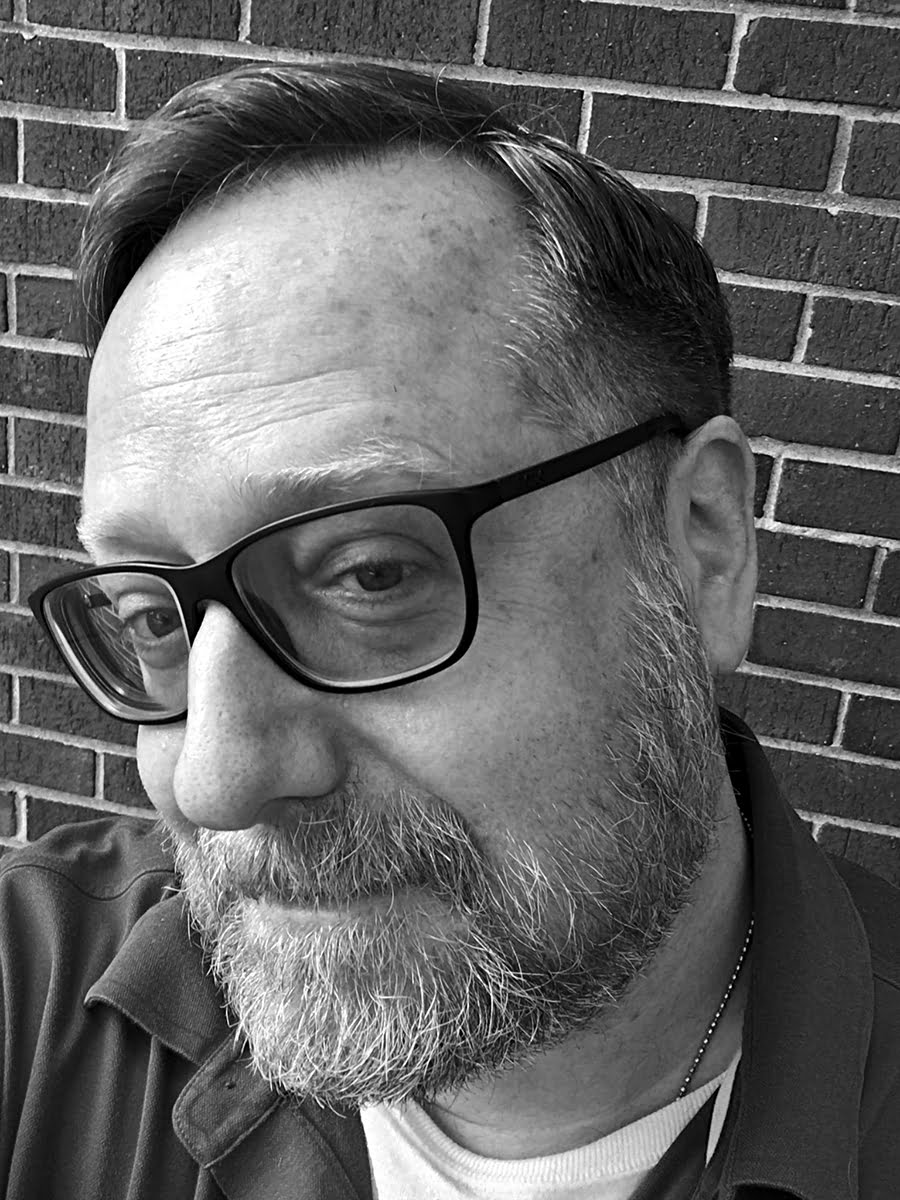 Tell us about NORM.

NORM is the final book in the Wolfshadow Trilogy, wrapping up something I started a decade ago with SAAMAANTHAA, the first book in the series. I’m really happy to revisit characters from the first two books, including Ansel Rupino, Polly Drinkwater, and Dr. Mina Milkowski, as well as to introduce readers to new characters like Norm Stockwell.

NORM is much more of a horror-thriller in the vein of THE HAPPENING, the second book in the series, although I think it has some of the emotional pull of SAAMAANTHAA, as well. It’s been a journey.

They’re such a classic horror archetype. When I originally wrote SAAMAANTHAA, people were still fairly enamored of vampires, and I always thought werewolves got kind of short shrift. So, I wanted to do justice to werewolves in a way that was both horrifying and fun. The archetype endures because people can relate to wrestling with their animal natures, but I also wanted to play with it, see where it could take me.

Where did it take you?

The story ripped through a lot of characters, to be honest. Werewolves are messy. I think Samantha says that at one point in the first book, and she wasn’t wrong. That messiness is both the fun of them and the challenge of rendering them credibly in fiction. I think it’s funny in that Samantha was determined to stand apart from her peers and be special, and saw lycanthropy as her magic ticket. We see the terrible effects of that in the first book, as well as in the second one.

It all sort of goes full circle by the time we get to NORM, where there’s a real drive to return things to what passes for normal in America. While SAAMAANTHAA came out in 2011, and THE HAPPENING in 2015, I feel like there are a lot of parallels with what we’re dealing with in 2021, in terms of dealing with the aftereffects of a global pandemic. I think the series captures a lot of the challenges we face as a country, as a people, as a culture, when confronted with something horrifying and horrible.

What other projects do you have?

I’ve written two nautical horror-thriller novellas, RELICT (2013) and THE DAY OF THE NIGHTFISH (2020) that have been well-received by readers. I have a third one in mind that I’d like to tackle within the next two years. There’s something about nautical horror that appeals to me. Probably because I consider the ocean pretty terrifying. I have a few other projects rattling around in my head, but we’ll see where they lead.

My all-time favorite is Handel’s Chocolate Pecan. That’s just such good stuff. I almost never have it, but fondly remember it. If you’ve never had it, you should. It’s just the best.

My other favorite flavors are mint chocolate chip and pistachio — I have a weird thing for green ice cream, I guess. I very rarely have ice cream around because I’ll totally eat it if it’s there. Sometimes I compromise by getting gelato, which feels somewhat less bad to eat. It’s practically health food (haha). 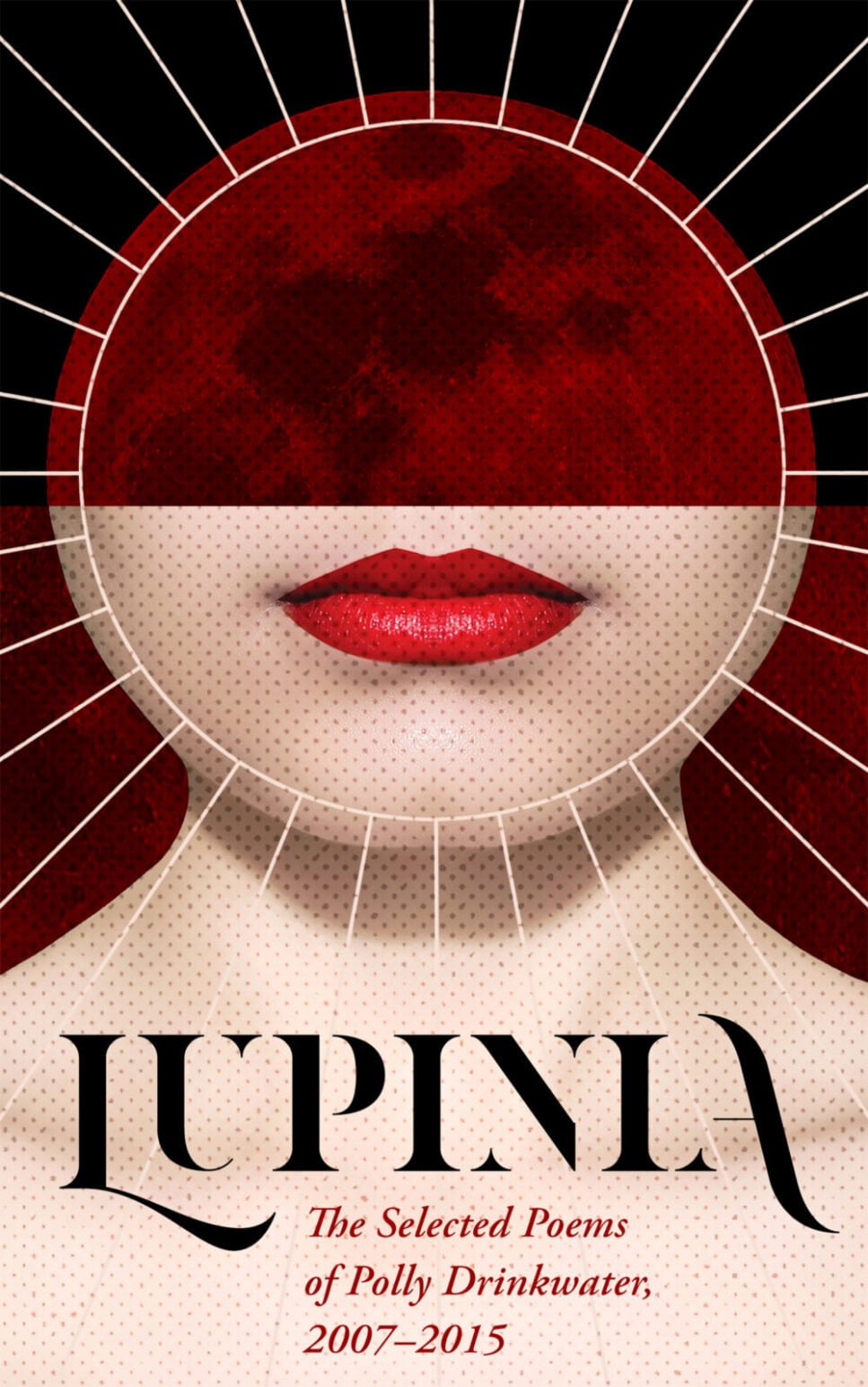 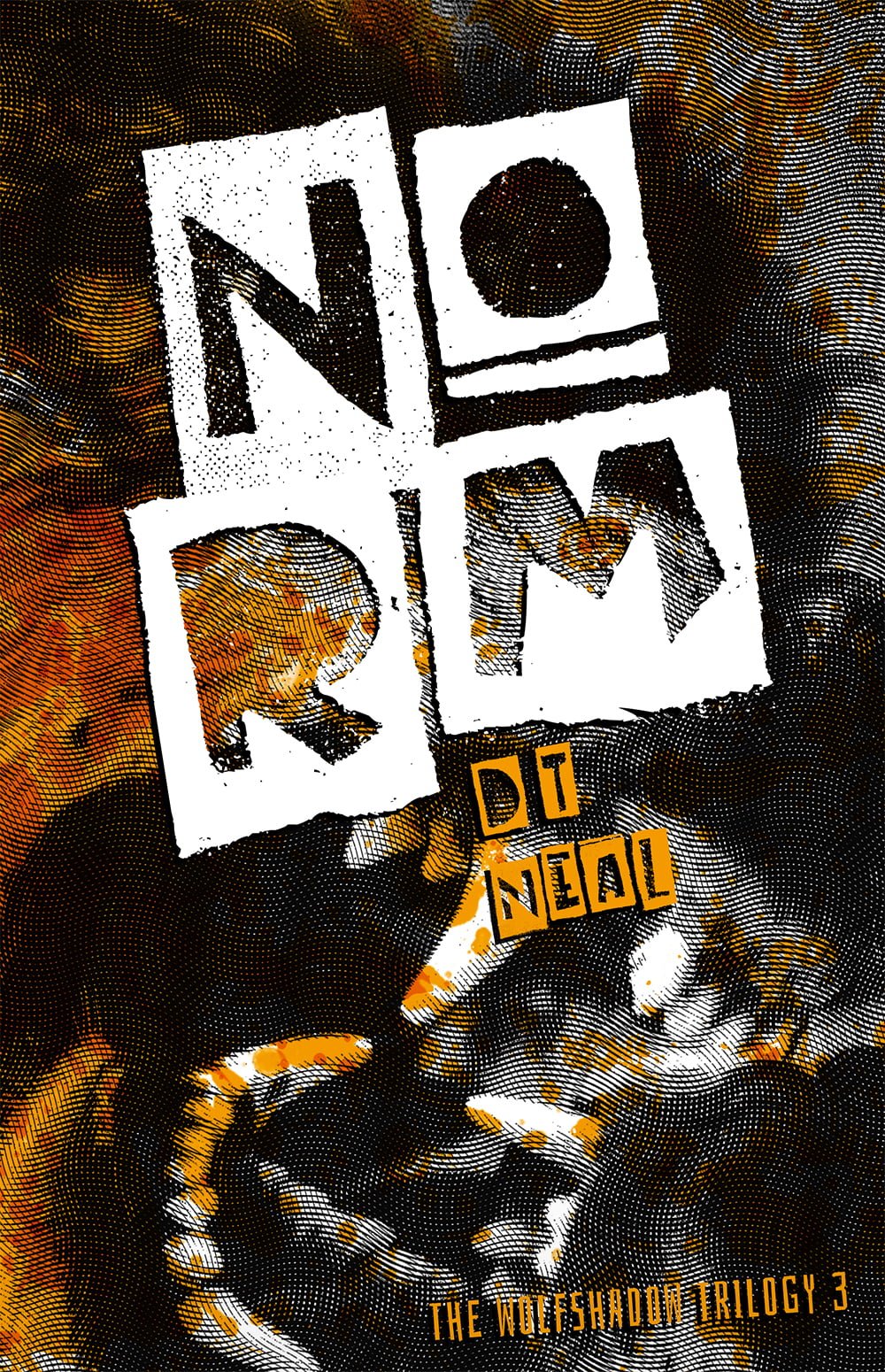 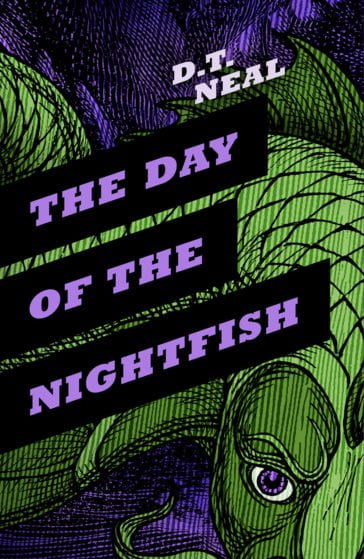 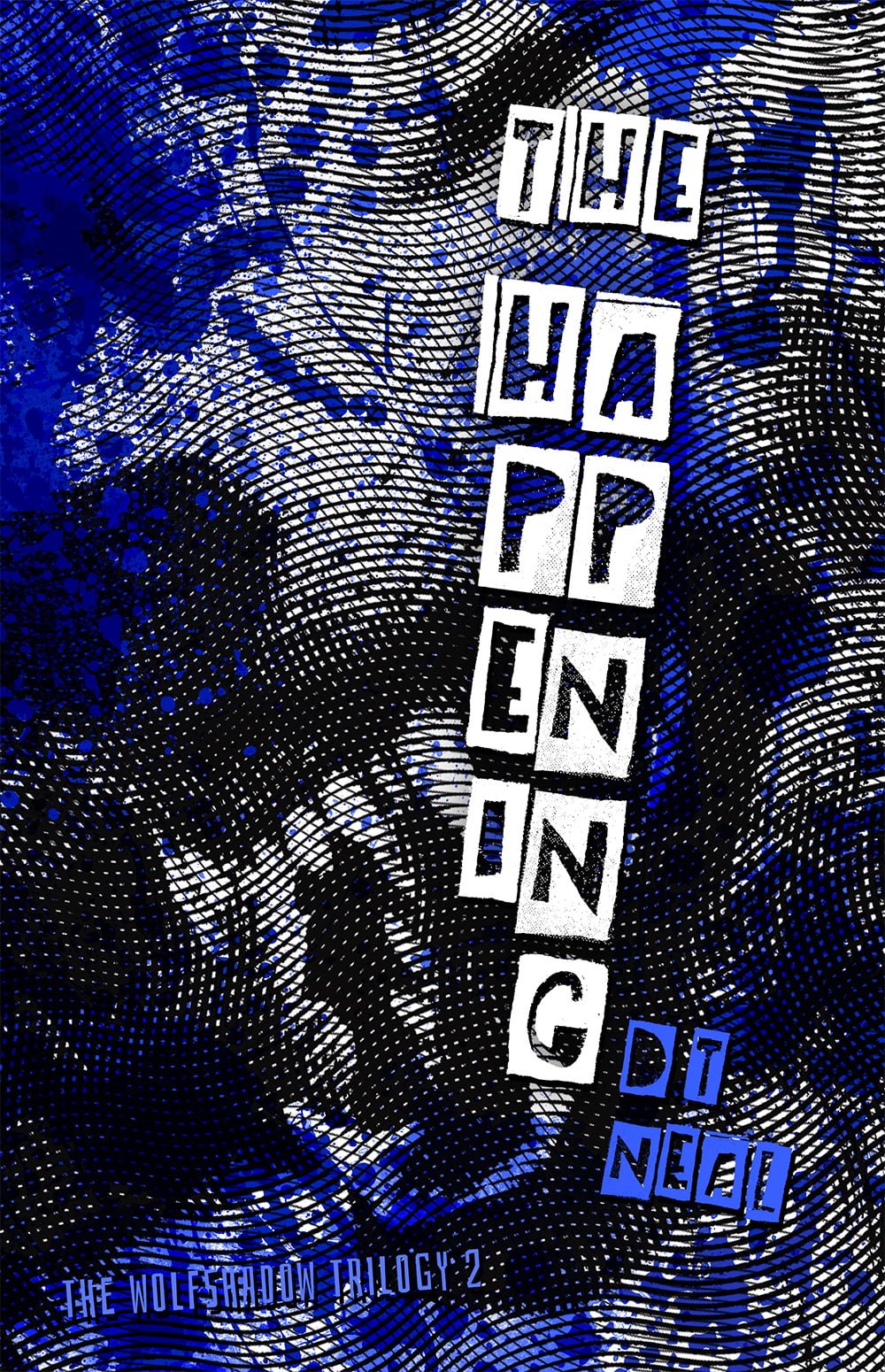 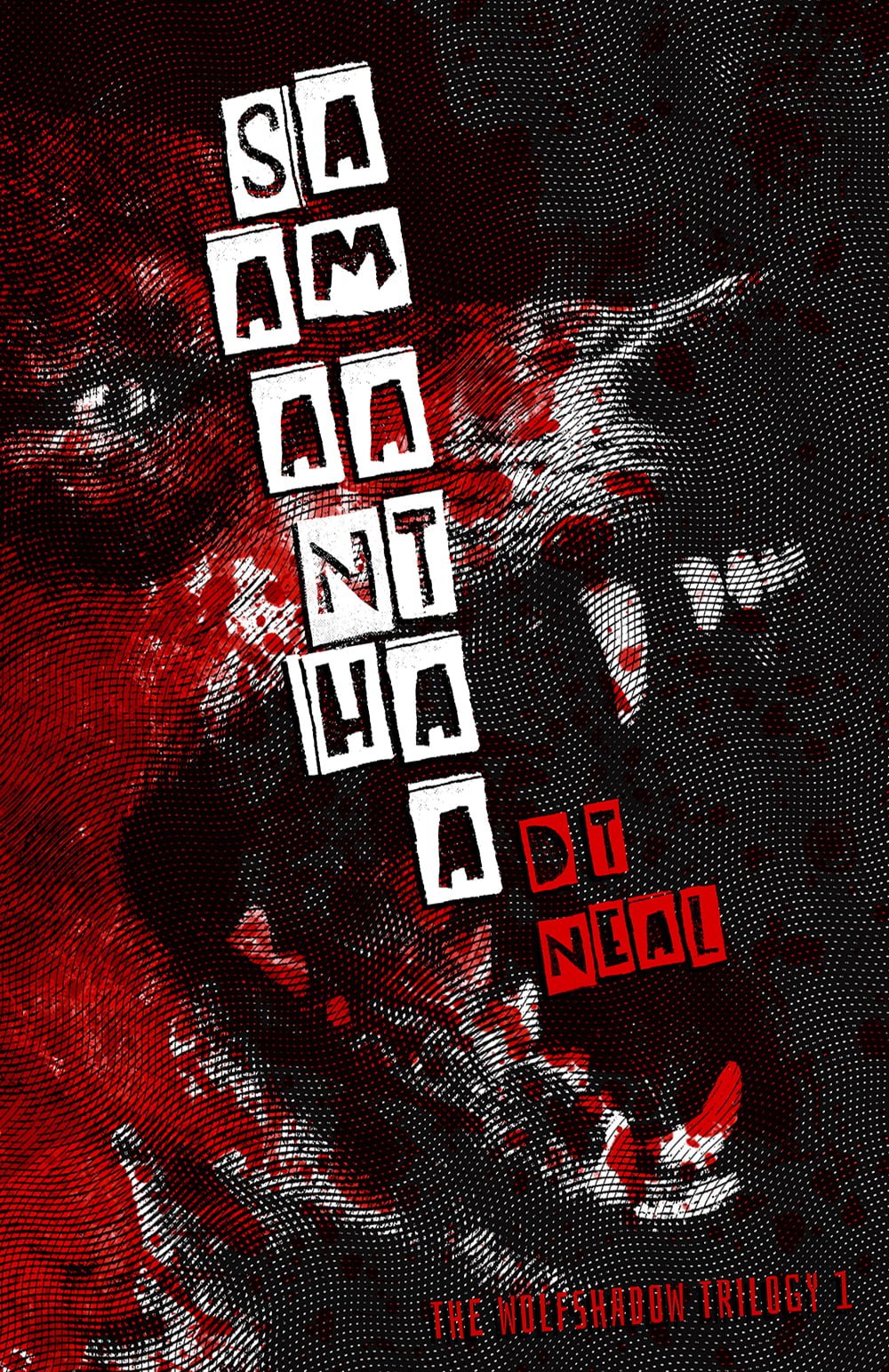 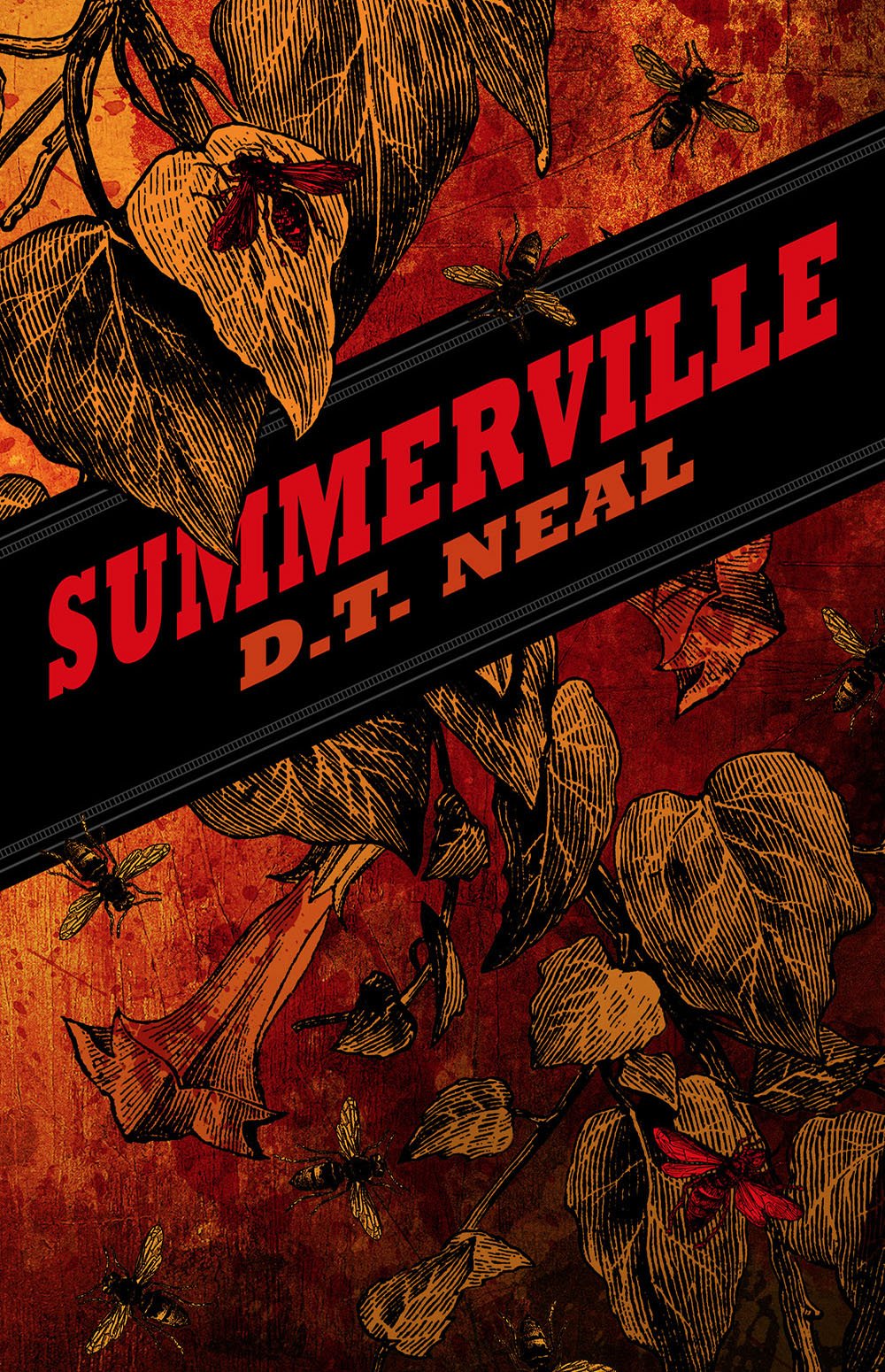 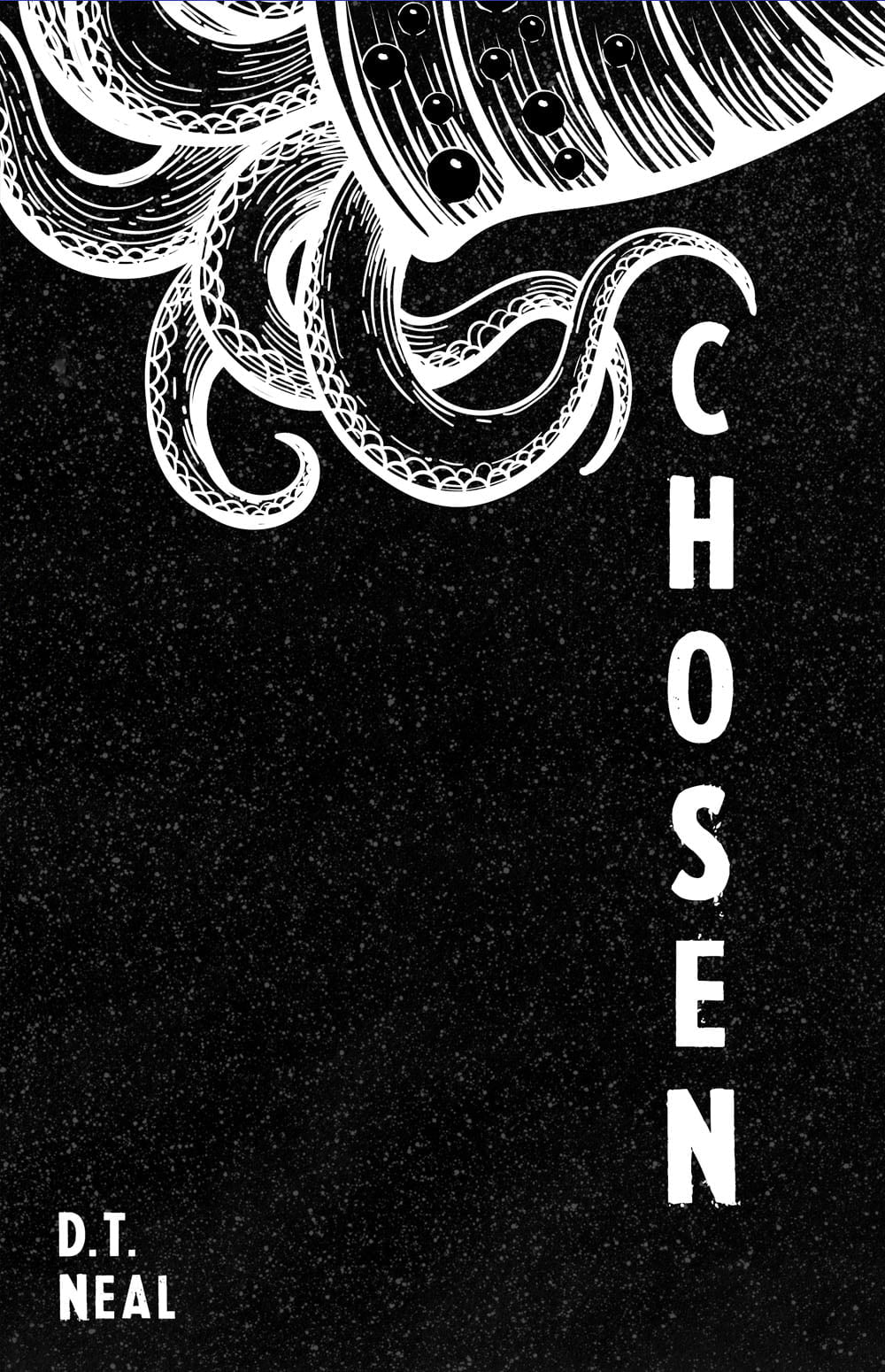 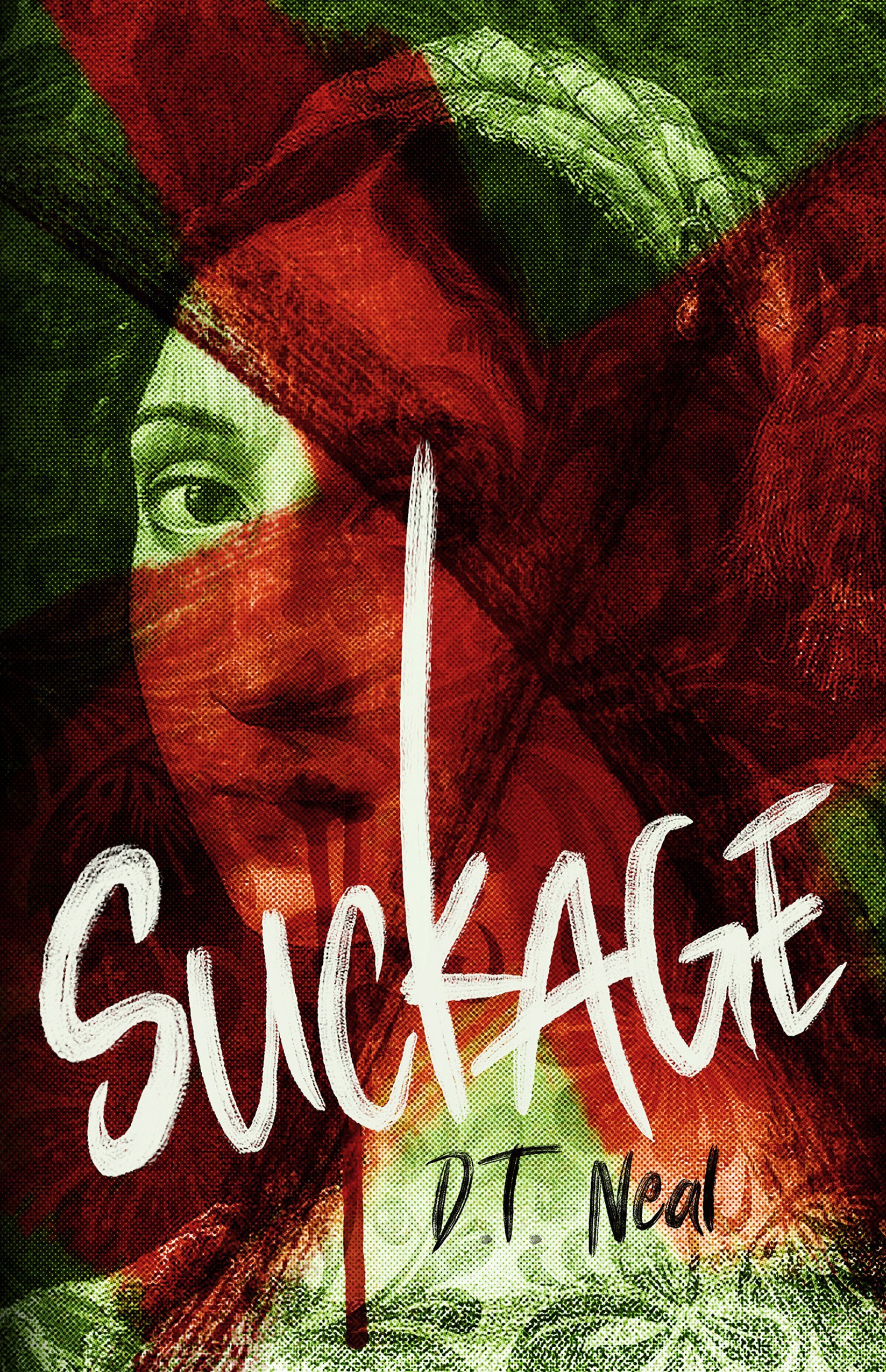