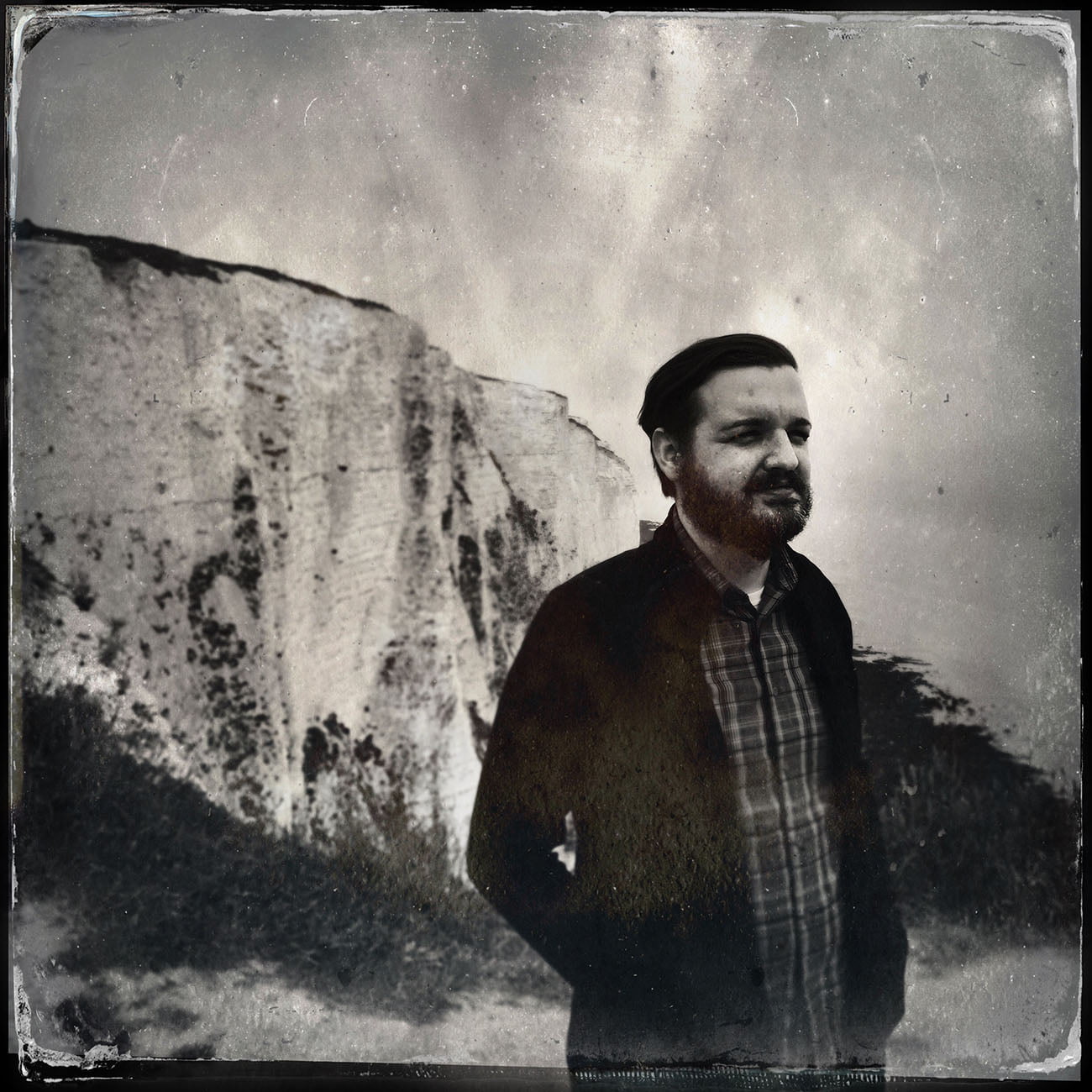 Coy Hall lives on the border of West Virginia with his lovely wife and handsome cat, where he’s an assistant professor of history and writes stories and novels.

“Sire of the Hatchet”

Fall, and mainly because I love October and Halloween. Fall makes me nostalgic. When I was a kid, I used to sit in the woods and read when the weather was changing. It made a good atmosphere for reading horror. I remember reading Moondeath by Rick Hautala that way, sitting in a camping chair so long that leaves gathered on the arms of the chair. Then there is Halloween, my favorite holiday. Horror movie marathons. It’s the one time of year I can get my wife to watch horror movies with me.

The stories and movies drew me at a young age. Ancient Images by Ramsey Campbell, I love. “The White People” by Arthur Machen. The Ceremonies by T.E.D. Klein. Blood on Satan’s Claw is my favorite movie in the genre. I particularly love folk horror set in the past. Like Blood on Satan’s Claw, my story in the anthology is set in the 17th century. I’ve always lived in rural areas, too, with a lot of woodlands. The imagery of folk horror is familiar to me. I grew up in these settings. I understand the character tropes, too, like the mask of righteousness rural people use to hide moral failings. I know those people.

Setting and atmosphere are key. The setting isn’t necessarily rural but it’s behind the times. The characters are provincial. The atmosphere is brooding. The horror is something the world passed by in most parts but still hangs on in a neglected corner. The horror moment of the story is when the protagonist knows something irreversibly, something terrible and misaligned with their worldview. Every age is condescending about the past, so the genre transcends a particular time. It works in the 21st century just as well as it works in the 17th century. I would describe folk horror as a subcategory of quiet horror, one that evokes creepiness and the uncanny of deep time and a deep universe. The horror of knowing, like what you get with Thomas Ligotti stories.

Growing up, my parents lived beside an overgrown forest. Miles and miles of trees, hill after hill after hill. I used to go walking there. Once, I crossed a fence onto land that my parents didn’t own. It was on a hillside. I crossed the fence and started up the hill. Near the top, a deep road had been cut into the hillside. It hadn’t been used in a century, I guessed, because large trees had grown in the path. I started walking the road and it led on and on. I walked it a mile or so before stopping. The atmosphere was heavy and the canopy of trees made it shadowy. When I asked my parents about it, they told me a road used to go through the forest before the highway existed. The overgrown, decrepit, forgotten road cutting through a forest, a road traveled by wagon, seems like a good foundation for a folk horror story. Something still there but forgotten. I imagined, for whatever reason, that someone had fallen from a horse and broken their neck and now haunted the road. It fired the imagination. I’ve walked the road many times now. Another thing: I visited Stonehenge this year, and it was the day after the summer solstice, and pagan groups were worshipping and praying there. That wasn’t frightening, but it was nicely atmospheric. We visited Salisbury Cathedral afterward, and listened to an Anglican prayer, and it was like exchanging one cathedral for another.

I recently finished a gothic western novel called The Hangman Feeds the Jackal, and I need to decide what to do with it. I’m also finishing up a collection of four stories set in the 17th century that all have a theme of impostors. I’d like to collect the stories together as a short book with a grimoire title. My idea is that all the stories take place in 1622 and all get at horror experienced by “small” unimportant people during the period. One story is set in the English countryside, one on a French Caribbean island, one in a Hungarian village. I recently did a public lecture at my college on the vampire in the Holy Roman Empire during the 18th century, and the research has me fixated on blood folklore and the idea of a vampire from that time (which is very distant from a Dracula-style vampire). I’d like to write a story that incorporates some of the wonderful details from that era to round off my grimoire.