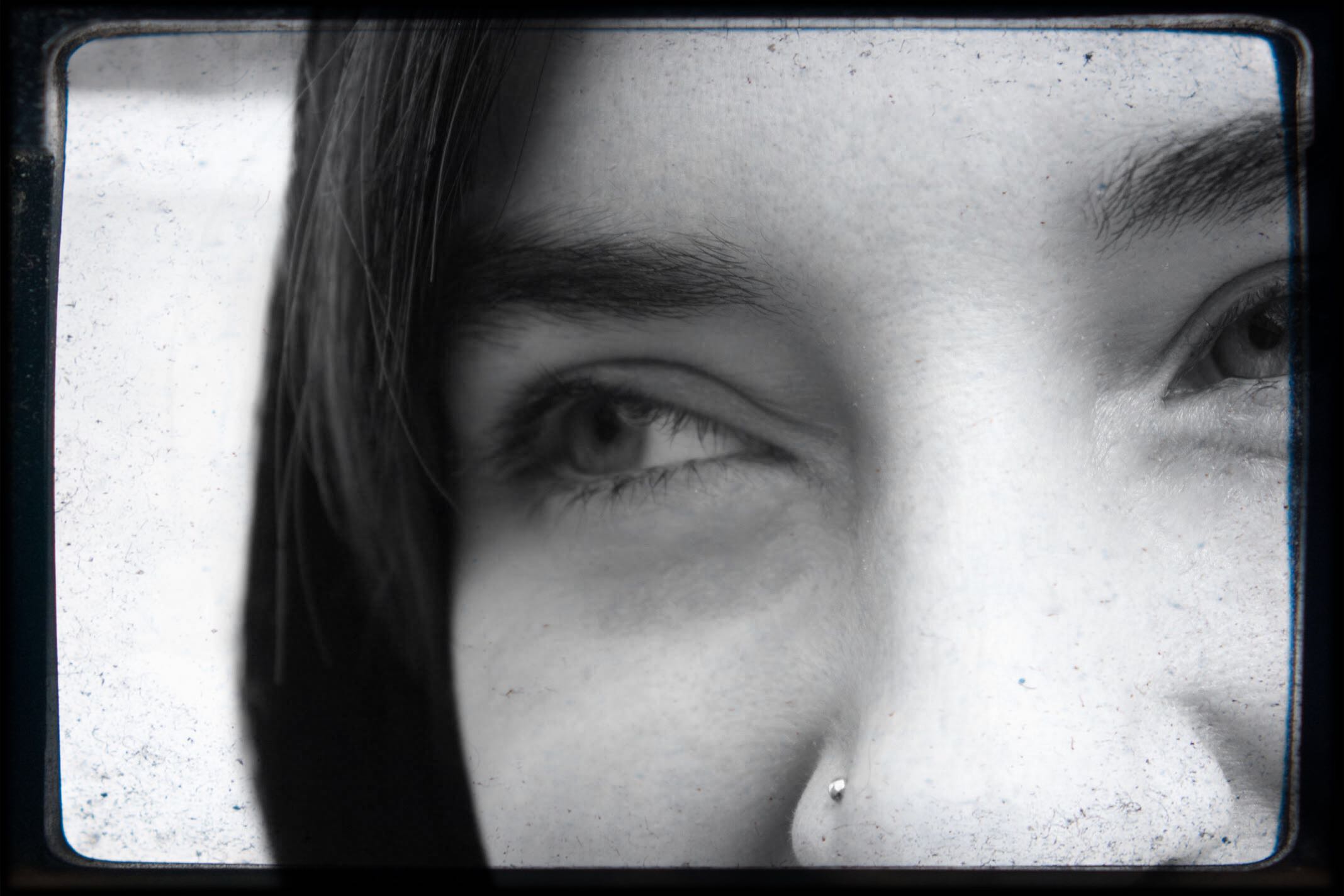 Jennifer Loring‘s short fiction has appeared in numerous magazines, webzines, and anthologies. In 2013, she won Crystal Lake Publishing’s inaugural Tales from the Lake writing competition; in 2014, DarkFuse published her novella Conduits, and in May 2015, Omnium Gatherum released her debut novel, Those of My Kind. She recently signed a deal for a contemporary romance trilogy with Limitless Publishing; the first book, Firebird, is due out on October 20, 2015. Jennifer lives in Philadelphia, PA with her husband, their turtle, and two basset hounds. She is currently at work on the second book in the Firebird Trilogy as well as a paranormal romance.
http://jennifertloring.com

What is your story about?
It’s the story of a village priest and a faithful parishioner accused of witchcraft during The Burning Times in Europe, told in reverse. To say any more would give away too much! It was a departure from what I typically write, as there are–oddly enough in a story about a “witch”–no supernatural elements.

What do you like most about witches?
The idea of being able to manipulate natural forces is fascinating. Who wouldn’t want that power once in a while?

Who is your favorite fictional or legendary witch, and why?

Probably Elphaba from Wicked (the book, not the awful musical). Gregory Maguire did a brilliant job creating a complex, multi-layered character we all thought we knew already. A close second is Nancy Downs from The Craft. Her character arc, like Elphaba’s, is quite tragic.
Would you rather be a good witch or a wicked witch? Why?
I think the so-called “wicked” ones tend to be more interesting, as they’re usually made wicked by circumstance rather than by conscious choice. Power corrupts, and all of that. I haven’t read/seen a “good” witch that wasn’t a black and white, cardboard cutout but then, I’ve always identified with the villains more than the heroes. 🙂
What’s up next for you?
The second book in the Firebird Trilogy will be out in the spring. I’m also working on a paranormal romance and will be writing a proposal for a sci-fi romance novella soon.