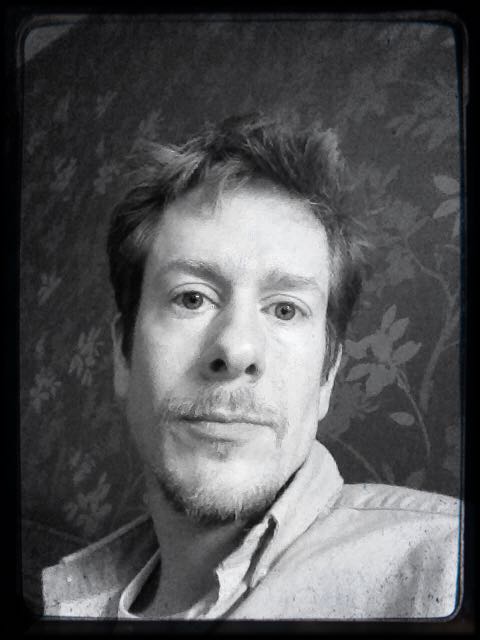 Jonathan Cromack is a writer of historical ghost and horror stories. He has stories pending release in December 2015: ”Blood Red Dahlias“ appearing in Short Sharp Shocks II; Spawn of the Ripper by April Moon Publishing; “Where All Light Fades” appearing in Winter Shivers by Inkstained Succubus Productions and The Shadow of Ippikin’s Rock due for release in early 2016 in The Secret Life of Ghosts by Martinus Publishing.

What is your story about?
Basically my story “History Repeats” touches on the idea that our explanations of Poltergeists, Witches, Demons and so forth throughout human history may be a little more complex and perhaps more disturbing than we like to think. “There are more things in heaven and earth…” etc – just possibly!

The power that Witches have over what happens around them and how they can influence things; the fear and respect that they have and their vast knowledge of things outside of our normal comprehension. Most importantly though, I think it would be great to be able to fly!
Who is your favorite fictional or legendary witch, and why?

I am fascinated by the Pendle witches and the Salem witch trials – real-life  reports. During the witch trials of the European Middle-ages, the fear and paranoia among society must have been terrible. Some of the tortures inflicted on the poor women was awful – I have read accounts somewhere of the witch-hunters forcing the accused ‘witch’ to swallow a knotted rope using boiling water to aid it’s journey, only to yank the rope violently back up again. Or to tie a ‘witch’s’ arms behind her back then hang her from her arms, throwing her from a height so that her shoulders dislocate horribly as the rope jerks. This kind of nightmare reportedly actually happened to some poor people. That is real life horror.
Would you rather be a good witch or a wicked witch? Why?

I should say here, that I would like to be a good witch and fight the good fight, but to be honest, bad witches seem to have the most fun. I guess that’s why they’re always cackling. Such mischief!
What’s up next for you?

As well as my story for Wax and Wane, I have another short story, possibly two stories due for release early 2016 in horror anthologies; other than that, I am busy working away on several stories at the moment to be (hopefully) unleashed into the world in 2016. After that, who knows…