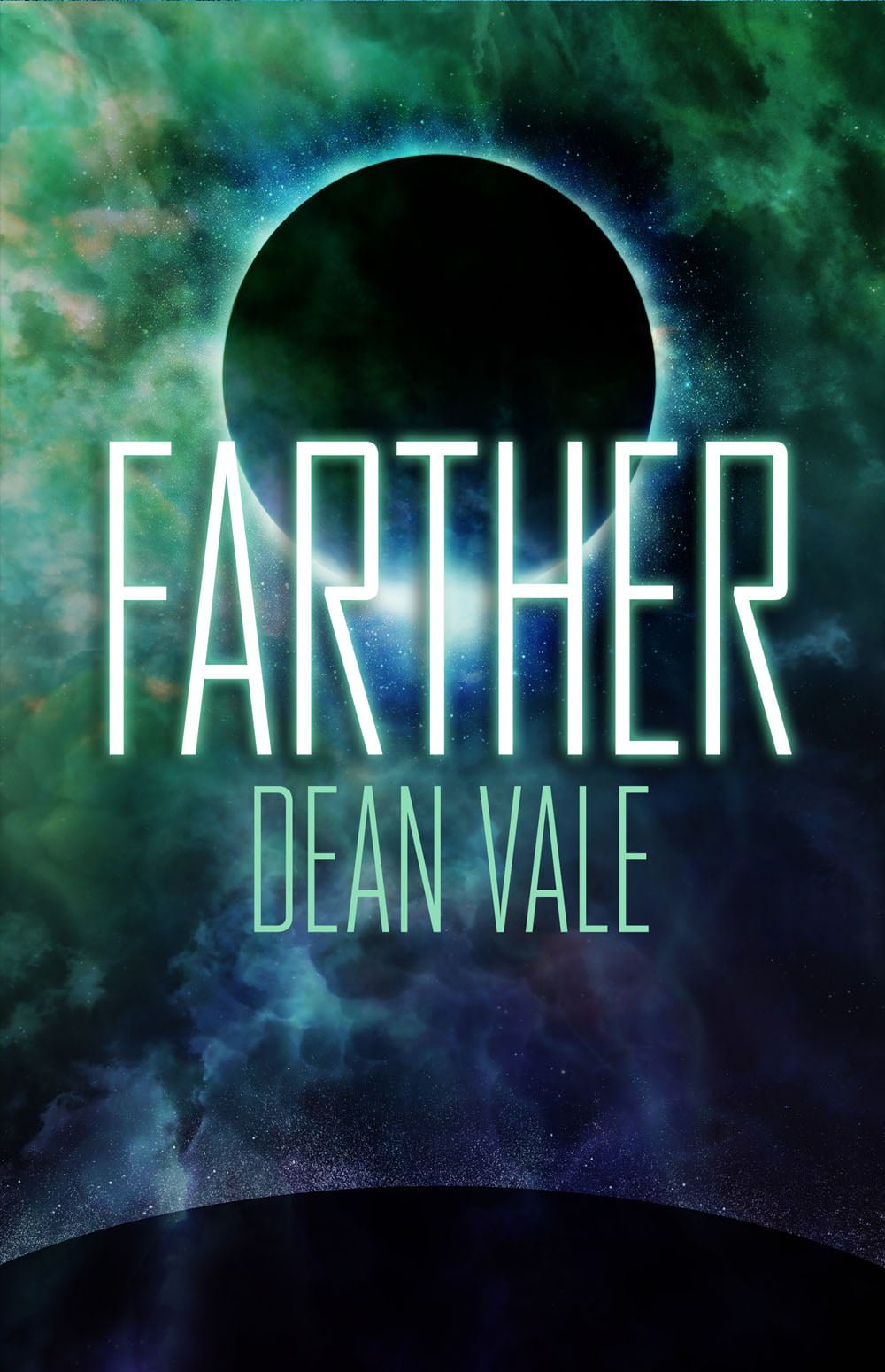 IT’S NOT THE JOURNEY, IT’S THE DESTINATION.

Terranauts can’t afford to fear a thing. After all, they’re an elite group of space explorers who use the Paragon Corporation’s wormhole conduit technology to travel across the universe in the blink of an eye. However, something’s going wrong, because Terranaut teams are coming back dead. On the brink of a five-day mission to an alien world in Andromeda Galaxy, farther than anyone has traveled before—three Terranauts: Ford Collins, Guessica Rao, and Travers Walker—are intent on making sure nothing goes wrong. But on a planet so far away, a lifeless world haunted by the sentient ruins of an ancient alien civilization, what can they hope to do except survive?

BUY IN PAPERBACK OR EBOOK

Dean Vale lives and breathes Science Fiction at all hours in an early 20th-century brownstone, where he conjures up progressively more dystopian and utopian visions for the future of humankind.

Also available as an Ebook.