The Charge of the Wolverhino 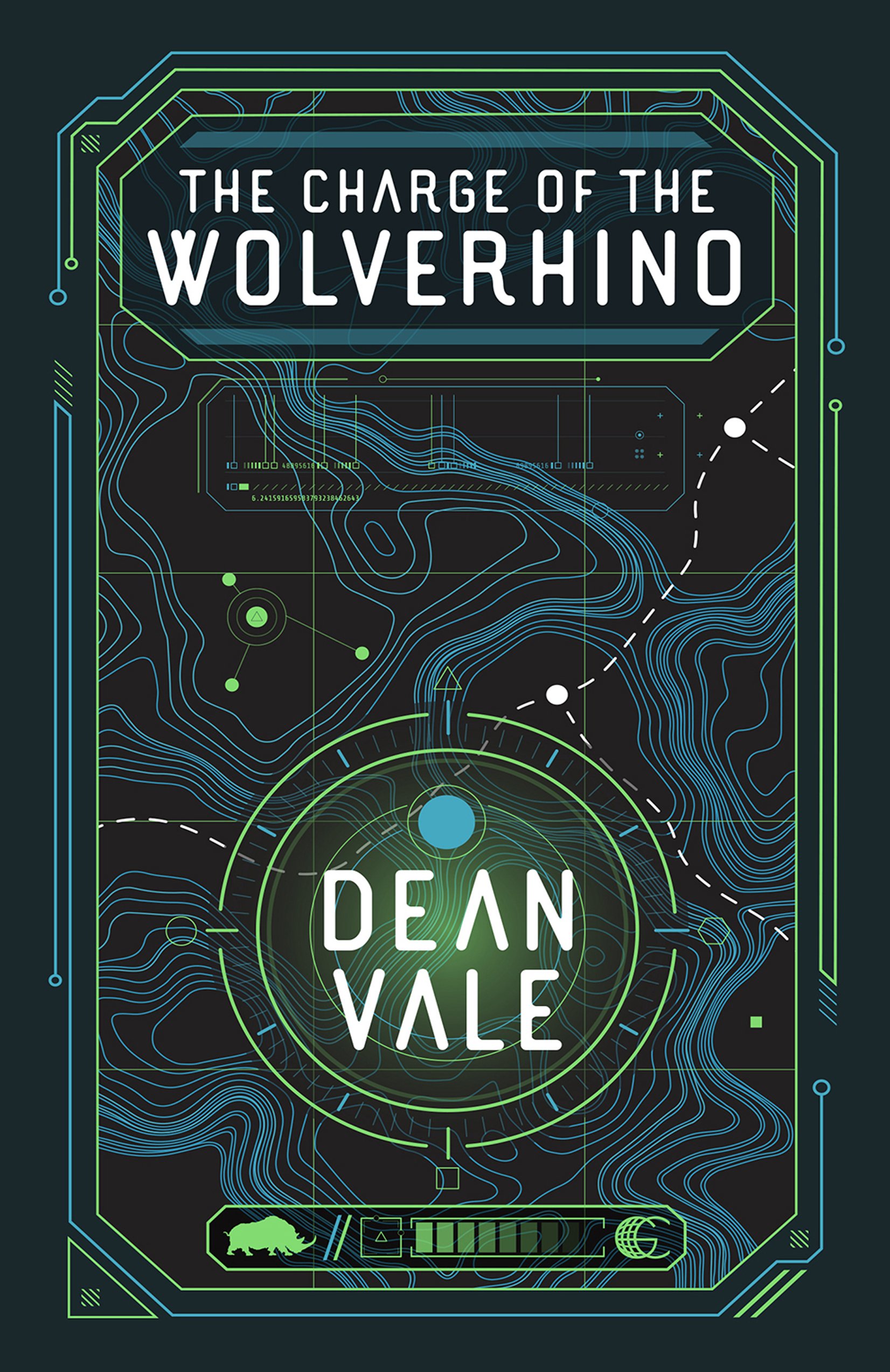 PREY FOR THE FUTURE.

Felix Jaeger is a semi-retired big game hunter, haunted by the memory of his late wife and adrift in a world driven toward extinction. He is given the opportunity of a lifetime by the shadowy, international Gaiacon Corporation—to go on a hunting expedition in Siberia to test the mettle of their gene-engineered creation, the Wolverhino. If he’s able to bring their monstrous beast down, Jaeger will win far more than just the bountiful reward they’re offering him—he will have made hunting history. But with several others already brutally killed by the Wolverhino, does Jaeger still have what it takes to claim the prize?

BUY IN PAPERBACK OR EBOOK

Dean Vale lives and breathes Science Fiction at all hours in an early 20th-century brownstone, where he conjures up progressively more dystopian and utopian visions for the future of humankind.

Also available as an Ebook.