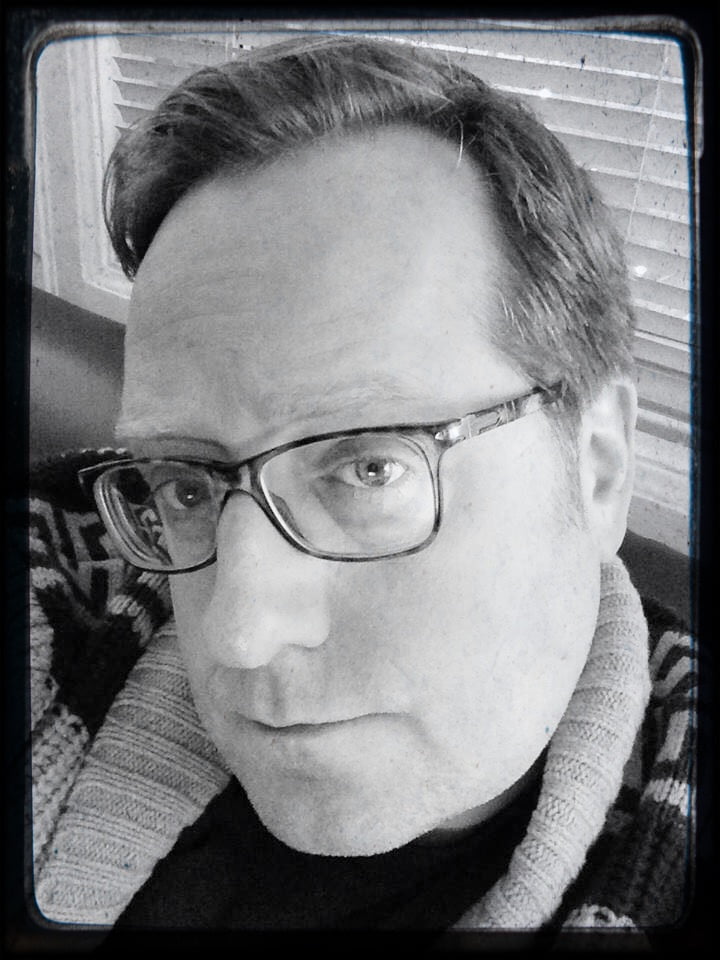 D. T. Neal is a fiction writer and editor, a lifelong Midwesterner, and resident of Chicago since 1993. He won second place in the Aeon Award in 2008 for his short story, “Aegis,” and has had his short fiction published in Albedo 1, Ireland’s premier magazine of science fiction, horror, and fantasy. He is the author of the werewolf novel, Saamaanthaa (2011) the horror-thriller, Chosen (2012), the novellas, Relict (2013) and Summerville (2013), the vampire novel, Suckage (2013), the science fiction short story collection, Singularities (2015), and The Happening (2015, the sequel to Saamaanthaa) and is currently working on several new works of fantasy, horror, and science fiction.

He recently contributed a short story, “The Wolf and the Crow,” to the Thunder on the Battlefield: Swords anthology (2013).

What is your story about?
My story details the origin of a fantasy witch character of mine, Sibyl, who originally appeared in “The Wolf & the Crow,” published in the Thunder on the Battlefield: Sword anthology (Seventh Star Press, 2013). It traces her pivotal break from her family in the Dragon-ruled Kingdom of Mandria and her trekking out into parts unknown. Much of what she later becomes is forged in this origin story.

What do you like most about witches?
I am fascinated by the power witches hold over the collective imagination. Even the word “witch” and “witchcraft” carries a potent kind of weight to it. The specter of the “witch hunt” haunts us even to this day, in modern times. Witches are fascinating and mysterious, in tune with nature and yet also supernatural, and the contrary and untamed way they operate is always fun. A witch will always stir things up, whether by a cauldron or in a community, and that’s fun.

Who is your favorite fictional or legendary witch, and why?
For me, it has to be the White Witch of The Lion, the Witch and the Wardrobe by CS Lewis. I thought she was awesome and fascinating. She just seemed sly and sinister and alternately charming and diabolical. Her shadow hangs over many character concepts I‘ve created over the years within fantasy.

Would you rather be a good witch or a wicked witch? Why?
Oh, I suppose I’m prone to wickedness, so I’d likely go toward grey magic more than snowy white. I’d avoid outright black magic of true villainy. However, the opportunity to bestow curses upon deserving souls would be perilously tempting, and, to my mind, if they’re already inclined to hang me or burn me for my troubles, anyway, I’d at least like to earn their ire with a few timely incantations to put the fear in them.
What’s up next for you?
I’ve got a ton of projects lined up, so I’m trying to triage them accordingly. In addition to just publishing The Happening, the sequel to my werewolf hipster-horror novel, Saaamaanthaa, I’m working on several science fiction novels and short stories, as well as some fantasy epics. And more anthologies, of course.