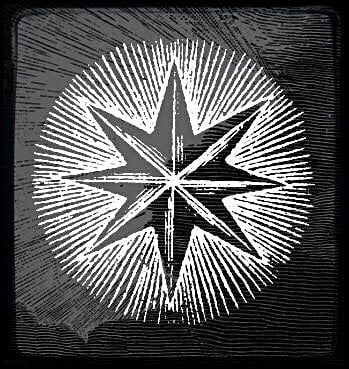 One of his stories, “The Converts” was recently filmed as a short movie. Another story “The Landlord” was recently translated into a play.

Fiction of his can be found in over 90 magazines and anthologies from 6 different countries such as Alfred Hitchcock Mystery Magazine in the USA, Here and Now in England, Crime Factory in Australia.  Comic book publishers include IDW and JKOR Graphics.

He has been an Associate Editor for Space and Time Magazine as well as the Editor of the horror/suspense anthology, Tales From a Darker State.

Organizational Affiliations include The Mystery Writers of America and the International Thriller Writers.

What is your story about?
It’s a spin on the Baba Yaga legend, which itself has been retold across many cultures over the centuries.

They are so varied and have not been stereotyped. As a writer you have much more latitude writing with them, as opposed to vampires or zombies.
Who is your favorite fictional or legendary witch, and why?

I always enjoyed reading Anne Rice’s The Witching Hour. She added so much rich history to the characters that I read  through the 1000+ pages without any effort.
Would you rather be a good witch or a wicked witch? Why?

A wicked witch of course. Don’t they have all the fun?
What’s up next for you?

I am finishing up a mystery novel with hopes of having it done (at least the first draft) by the end of January 2016. I’m happy with how the story has played out when compared to my original outlines.